Who is Friday named after and Where does the word “Friday” come from?

When the Egyptian system of a week of seven days was adopted by the Roman Empire during the reign of Constantine, the sixth day of what is now our week was named dies Veneris, day of Venus, in honor of the planet that was presumed to influence that day, according to Egyptian astronomers.

But the Teutonic tribes of the north, when adopting the seven-day week, knew nothing of the planetary reason for naming the days, and, supposing the Romans to have merely honored their chief gods and goddesses, gave to this day the name of their own chief goddess, Frigg or Frigga.

She was the wife of Odin (or Woden); she presided over marriages and over the skies, and knew the fate of all men. Later myths, however, introduced a new goddess among some of the Teutonic tribes, a goddess of similar name. 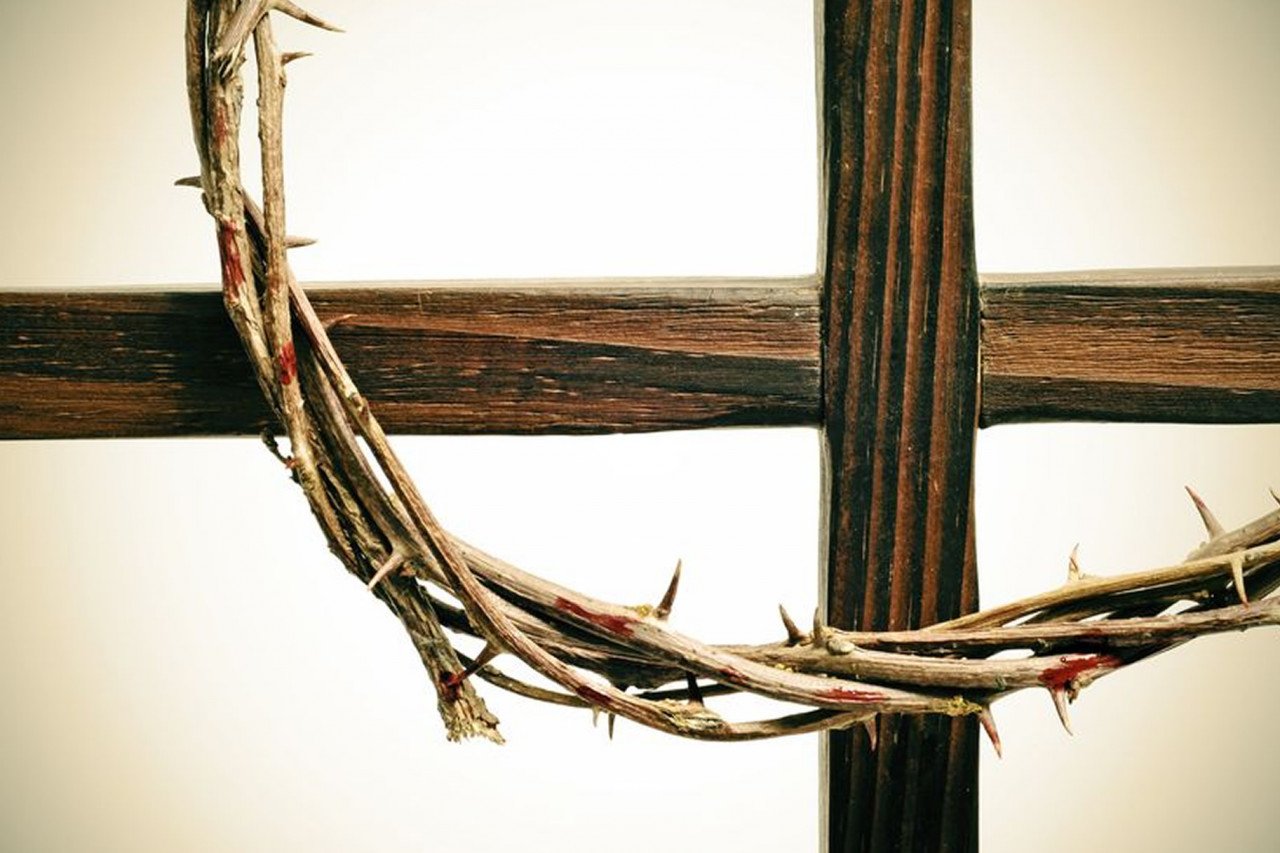 This was Freya or Freyja. She, with her brother, Frey, were the children of Njord, the god of the winds and sea. Freya was the goddess of love, and therefore corresponded more closely with the Roman goddess, Venus, than did Frigg. In Old English literature her name appears as Freo, of which the possessive is Frige.

Consequently, because of this similarity, some scholars believe that Friday, which appears as Frigedceg (Freo’s day) in Old English, also honors the goddess of love, just as, by way of the planet, the Romans did with dies Veneris. (See also SATURDAY.)