What Were Alfred Wegener’s Contributions To Meteorology and Climatology?

Just as Alfred Wegener was getting his degree in astronomy, the new science of meteorology was getting a boost from some new scientific advances.

The telegraph, the laying of the Atlantic cable, and wireless communications were making storm tracking and weather forecasting much more accurate.

Wegener became a meteorologist. He used kites and balloons to study the upper atmosphere. 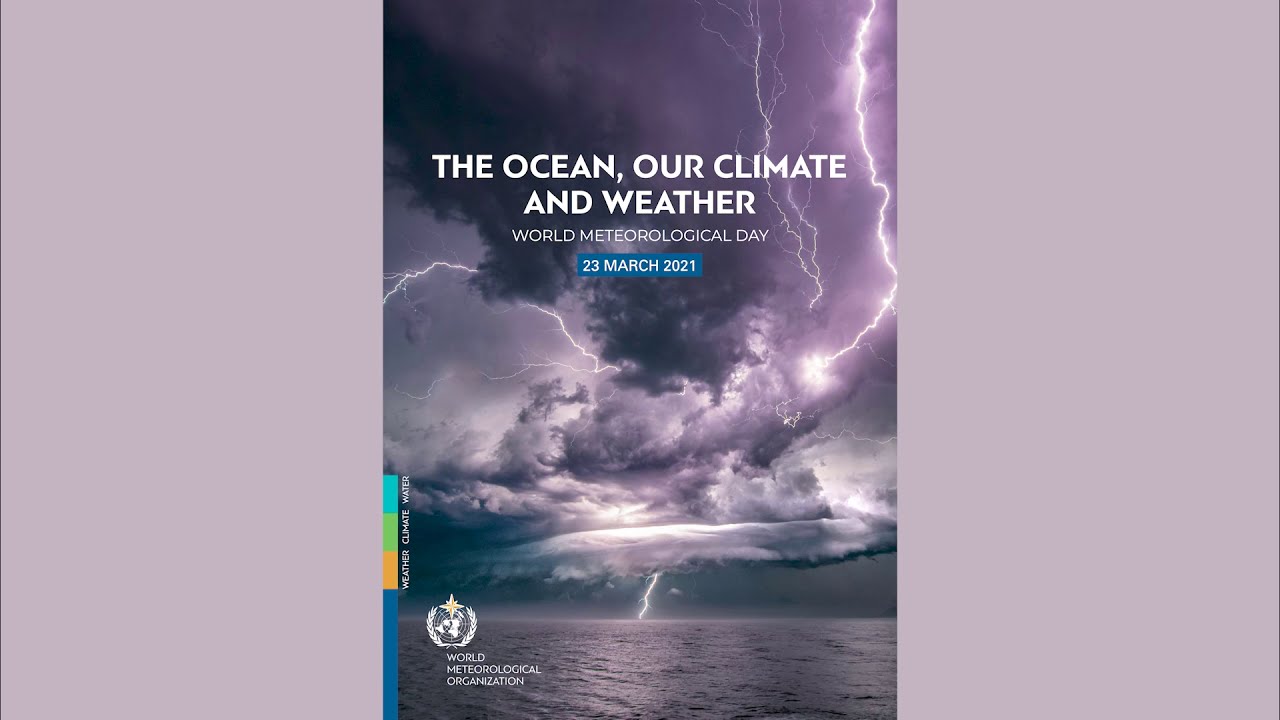 In 1906, he was invited to join an expedition to Greenland’s Arctic area as its meteorologist. On the expedition, he became the first person to track the movements of polar storms.

Wegener also became an expert in climatology, the study of a region’s weather over a long period of time, and he used it to support his Pangaea theory.

He created maps of Pangaea, including ancient deserts, jungles, and ice sheets, and compared them to current-day climatology maps.

On the current day map he saw evidence of an ice age from about 280 million years ago scattered all over Earth, even in the deserts. On his ancient map, all this evidence was packed together in an area around the South Pole.

Wegener and his brother once broke the world record for staying aloft in a hot air balloon, for 52 hours.