What were sit-ins and How did sit-ins defeat segregation in the 1960s?

Another unpleasant aspect of segregated life for African Americans in the South could be found at restaurants and lunch counters.

In those days, blacks could only be served at counters that had signs reading COLORED ONLY. The success of the Montgomery bus boycott had made blacks more determined to break down segregation wherever it existed, and restaurants provided a good location to do it in a nonviolent manner.

On February 1, 1960, four black freshmen from North Carolina Agricultural and Technical College in Greensboro, North Carolina, decided to conduct just such a protest. 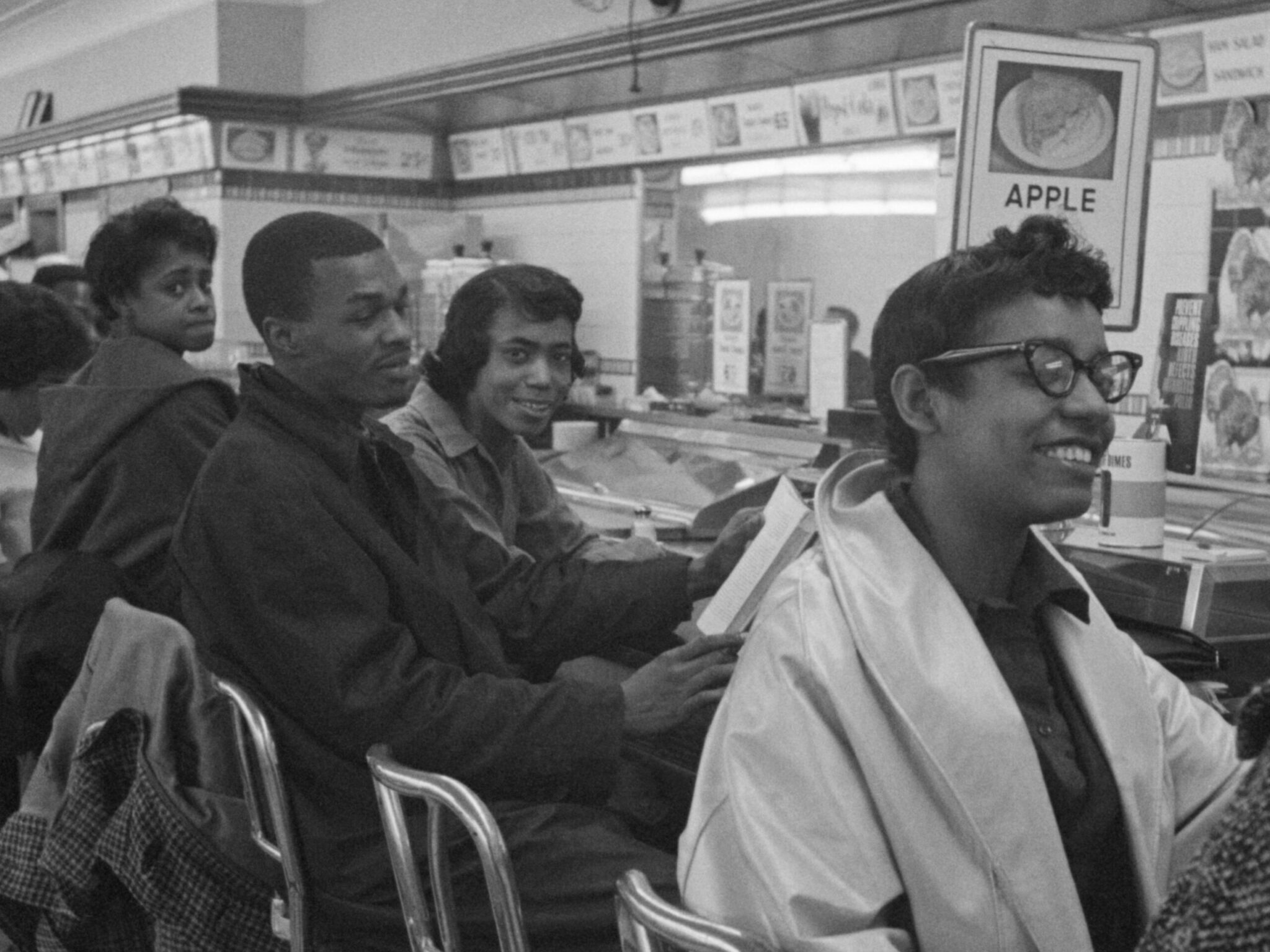 Their names were Ezell Blair Jr., Franklin McCain, Joseph McNeil, and David Richmond. They had heard about African Americans demanding service at whites-only restaurants, and they knew that they could end up in jail for doing it themselves. But they talked each other into it, and the next day went to the Woolworth’s on North Elm Street in Greensboro.

They sat at the whites-only lunch counter, requested service, and refused to move until they got it. When nothing happened, they left at closing time and sought advice from a local dentist. He wrote to CORE, who sent a representative to organize more sit-ins by the students.

Word spread, and a strategy was developed whereby enough students were recruited to stage daily sit-ins until segregation was defeated.