What were the Beaver Wars and When did the Iroquois tribes became the allies of the Dutch?

In 1643 the powerful Iroquois tribes became the allies of the Dutch (the people of the Netherlands).

They promised to give the Dutch furs in exchange for guns, an arrangement that spelled doom for many of the Iroquois’ enemies. In the next decade, they would battle the Petun, the Neutral, and the Erie, but their most brutal war was against the small Huron tribe. The Iroquois were jealous of the Huron’s success as middlemen in the fur trade.

The Huron had become rich by trading corn to northern tribes for thick beaver pelts, which the Huron then traded to their French allies for European goods. 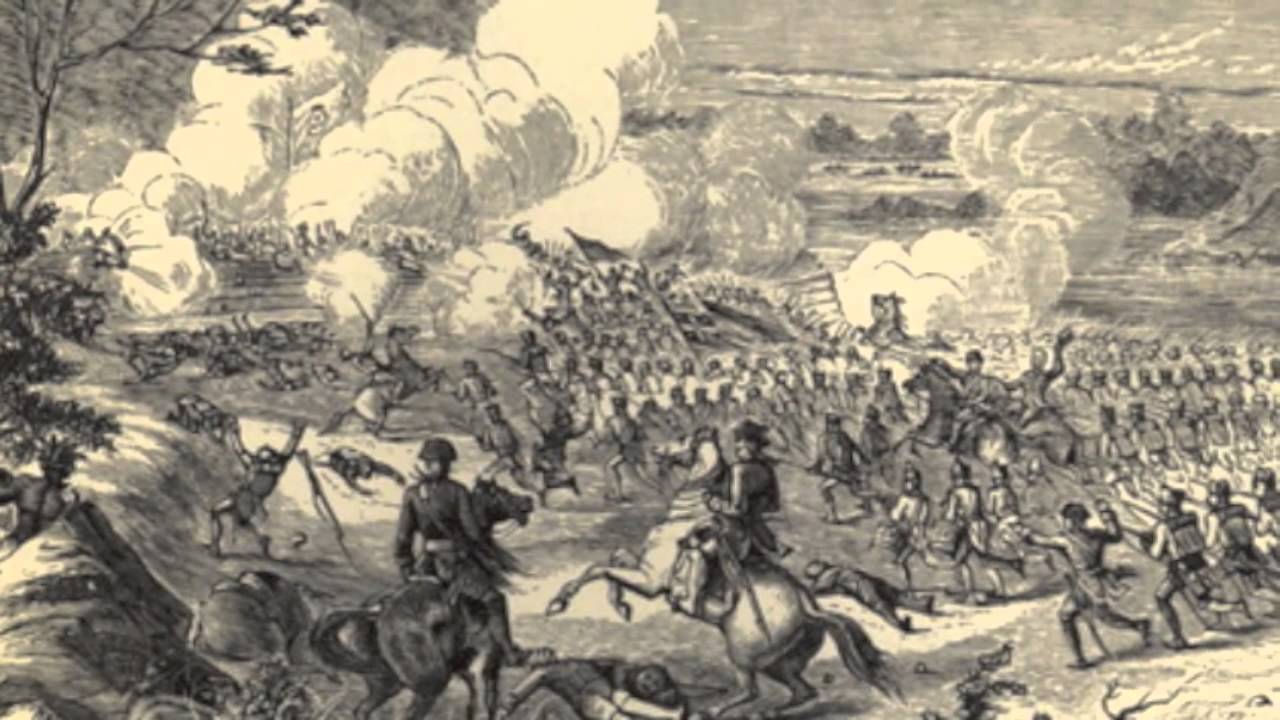 In the spring of 1649, Mohawk and Seneca warriors attacked Huron villages with a viciousness rarely seen before in Indian warfare. They killed many of the Huron and drove the rest out of their lands.

Some Huron escaped to what is now Quebec, Canada. Others, later called the Wyandot, fled west to lands in present-day Michigan and Ohio. Still others were adopted by the Iroquois to replace warriors killed in battle. Although these survivors would build new lives in new homelands, the Huron would never live as one tribe again.