Where does the expression “eager beaver” come from and What does eager beaver mean?

An “eager beaver” is a person who is always “rarin’ to go,” eager to start at whatever is to be done.

Undoubtedly the term developed naturally from one who “works like a beaver,” one who works rapidly and assiduously.

It bears no relation to the “beaver” or full beard worn by some men. 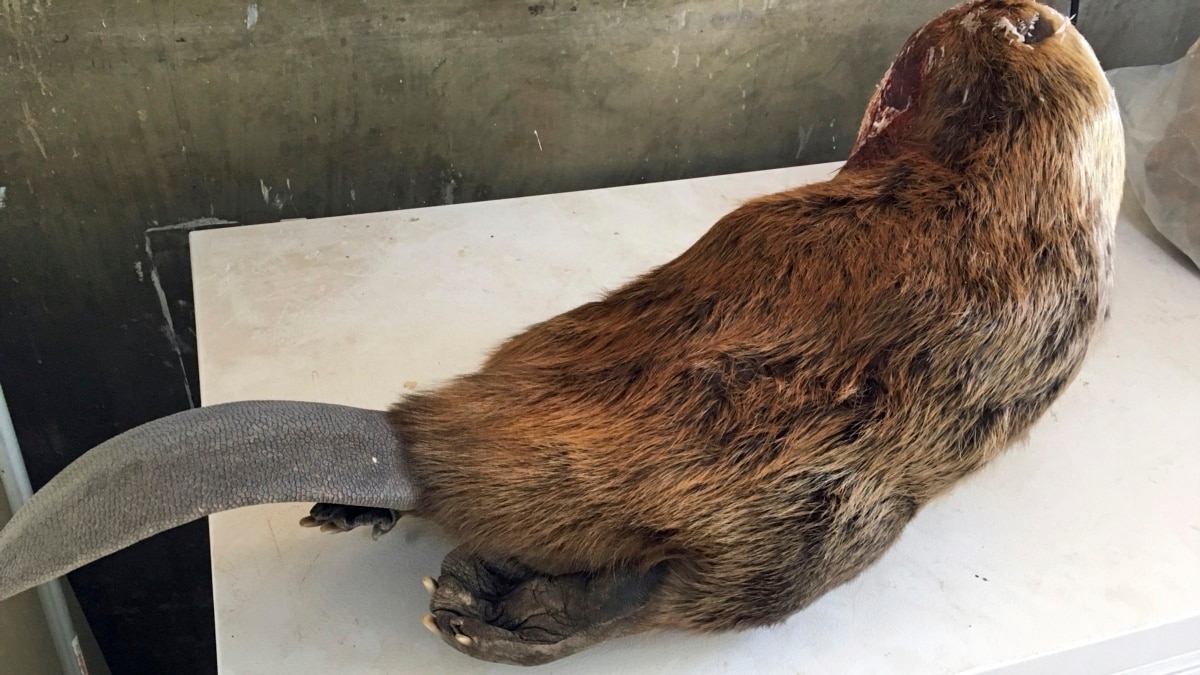 This latter term was transferred from ancient helmets, from the movable part of the helmet covering the chin, called “beaver” from Old French baviere, a bib.

Let me add, before I’m accused of missing a point, that the modern “eager beaver” is usually so overly zealous as to attempt duties that do not concern him, and thus he becomes an obnoxious character, one thoroughly disliked by his associates.