What were the largest Native American tribes in California?

Many Native American tribes lived in central California between the great mountains of the Sierra Nevada range and the Pacific Ocean.

The homelands of the Pomo, Salinan, and Chumash were along the coast, while those of the Yokut, Miwok, and Nisenan were further inland.

Large groups in southern California included the Cahuilla, Gabrielino, Luisefio, and Tipai. They shared many customs and cultural traits with Indians of the American Southwest, such as the Pueblo Indians. 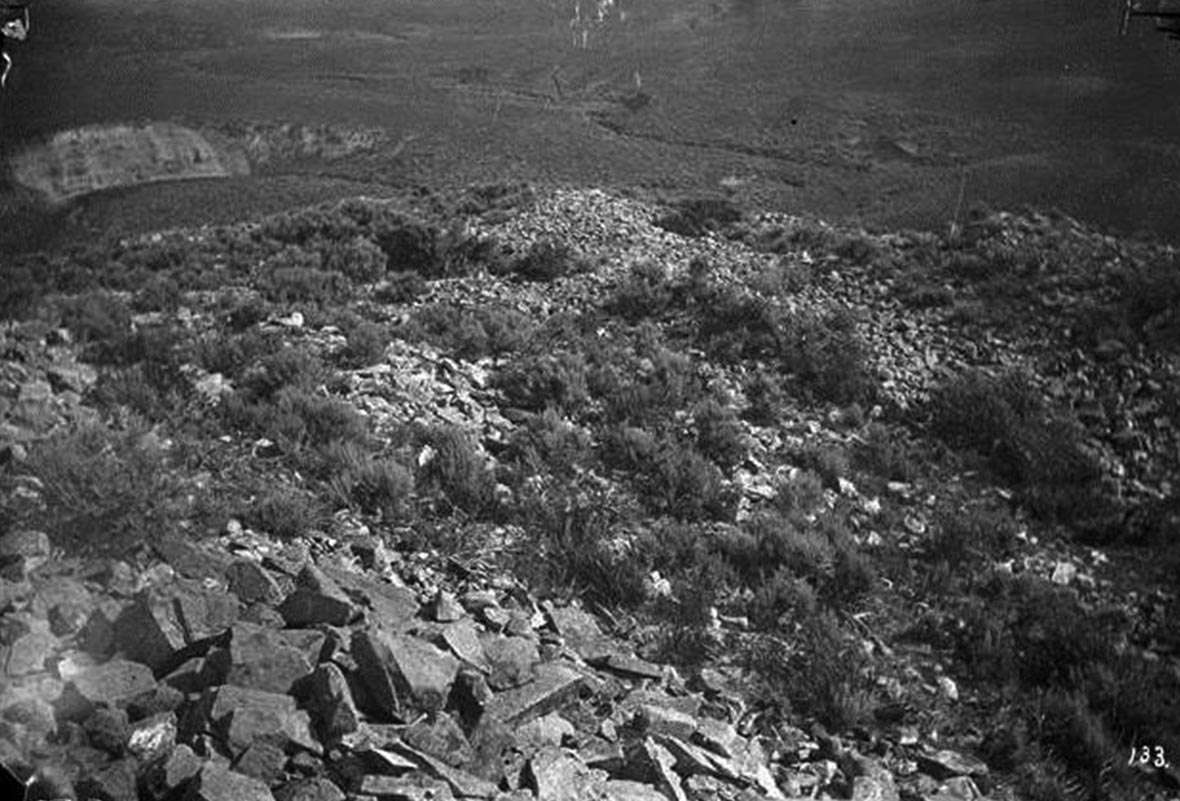 In the Northwest, tribes such as the Hupa, Karok, and Yurok lived in a rainy climate among rich forest lands. Their way of life resembled that of the northwestern Indians in what is now Oregon and Washington more than that of other California peoples.