Which other American states besides Hawaii were attacked during World War II?

Well, technically, Hawaii wasn’t a state yet during the attack in World War II.

Neither was Alaska in 1942, so Japan’s invasion and occupation of the Attu and Kiska in the Aleutian Islands doesn’t quite count, either. America fought back, and Japan retreated from the islands the following year.

However, Japan did attack an oil well in southern California, a military depot in Oregon, and some tankers and a forest in Washington State. 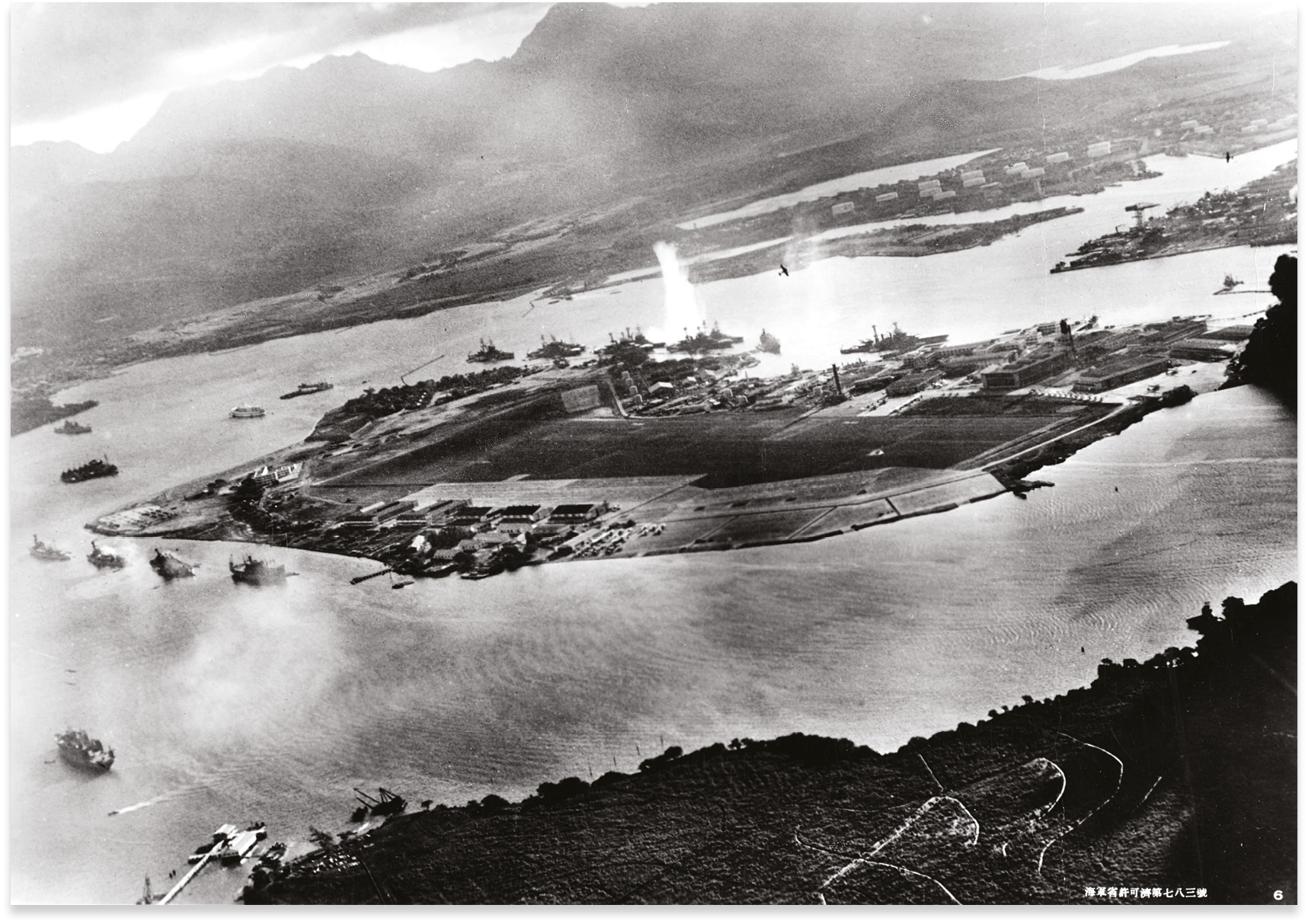