What Would Happen If I Used a Vacuum Cleaner In a Vacuum?

You’d get an exceedingly clean vacuum.

But seriously, I don’t know why you’d want to imagine a thing like that, because there is nothing cleaner than a true vacuum; it is the epitome of nothingness. I’ll assume, however, that you ask the question out of scientific curiosity, rather than because it’s funny. 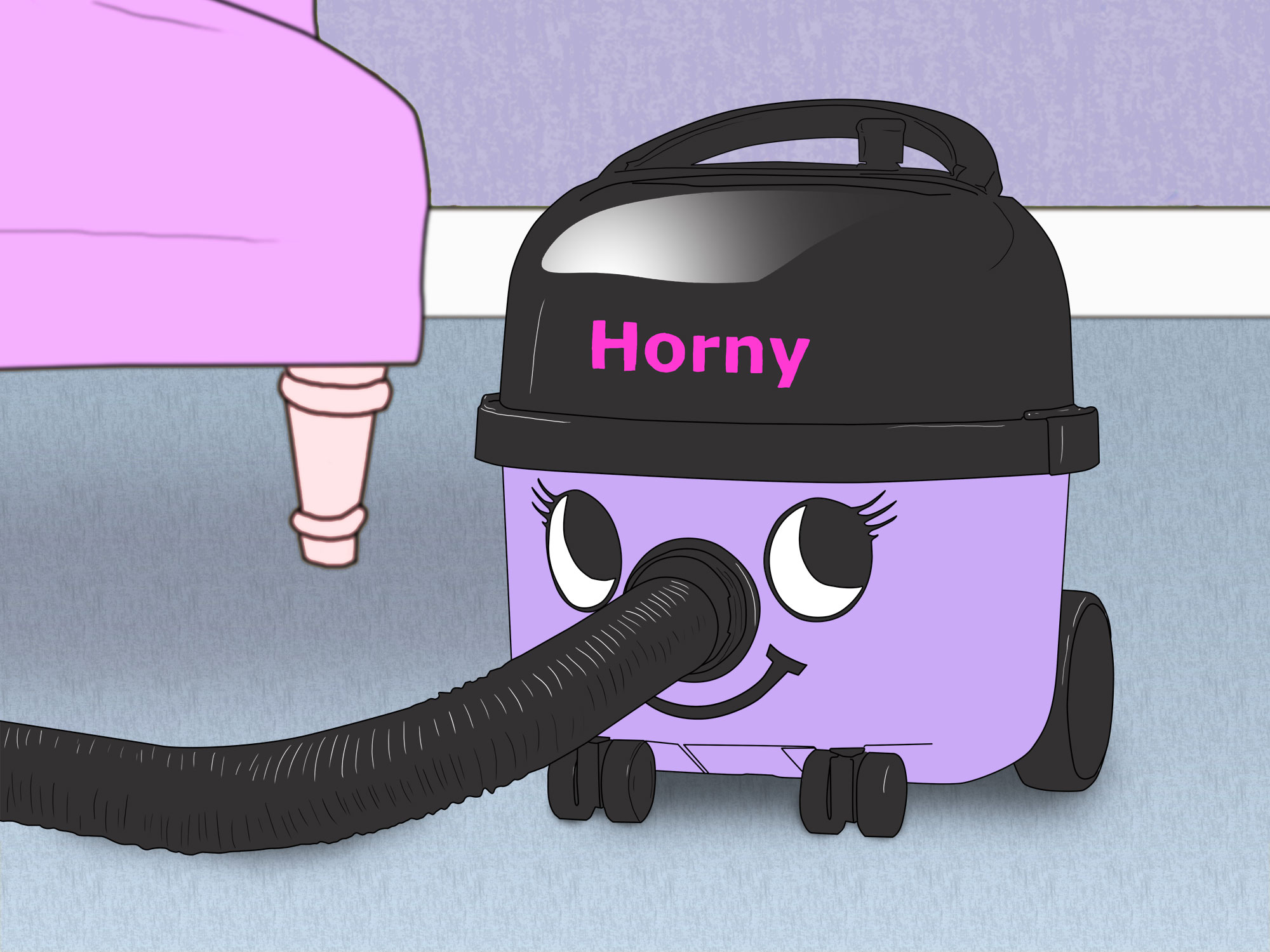 Suck some of them out by any means at your disposal, a sipping straw, a vacuum cleaner or a vacuum pump,  and you’re allowed to call the space a vacuum. But it’s really only a partial vacuum; there’s still lots of air in it. A vacuum cleaner can’t even pump out half the air in a container.

A perfect vacuum, a real vacuum, on the other hand, is a space that contains absolutely nothing, not even a single molecule. But a perfect vacuum is only an abstract concept, like a perfectly trustworthy politician. It just doesn’t exist in the real world.

Why? Because even if you could invent a 100 percent efficient vacuum pump that could suck every last molecule of air out of a container, and you can’t, for a reason that will very soon become apparent, the container itself would be sloughing off molecules of itself into the pumped-out space.

All I’m saying about solids is what you already know to be true of liquids: that molecules of a liquid can go flying off into space as a vapor. Water, for example, evaporates (becomes vapor) at a pretty good clip; its vapor pressure is fairly high. Oils, on the other hand, don’t evaporate very much; their vapor-producing tendencies, or vapor pressures, are low.

Much, much, much lower than any liquid are the evaporating tendencies of solids. You’ve never seen a piece of iron “dry up” and disappear into the air, have you? But that doesn’t mean that, now and then, an occasional iron atom isn’t breaking its attachment to its solid buddies and sailing off into the wild blue yonder.

And so on. Even if you could build a vacuum chamber entirely out of tungsten metal, which has the lowest vapor pressure of any known substance , something like one or two atoms flying around in the entire universe, you still couldn’t pump it out completely because the vacuum pump itself is made of stuff like gaskets, oil and grease, etc., all with their own significant vapor pressures.

All this hasn’t prevented scientists from trying to produce the best possible vacuum. The best they’ve been able to do so far is a space that contains only a few million molecules per cubic inch or cubic centimeter, as compared with the 27 billion billion molecules in ordinary air. That’s emptier than a wallet just before payday.

The fan would just go ’round and ’round without sucking or blowing anything, because there’s nothing to suck or blow. But you knew that, didn’t you, you rascal.