What’s the Most Important Strait in the World?

The Strait of Hormuz lies between Iran and the Arabian Peninsula, connecting the Persian Gulf with an arm of the Arabian Sea. This strait isn’t the longest or widest strait on earth, but it is probably the most important.

The oil-producing nations of Saudi Arabia, Iran, Iraq, Kuwait, and other countries on the Persian Gulf must export most of their oil through the Strait of Hormuz.

It’s been estimated that as much as 60 percent of all the world’s oil exports pass through this strait. 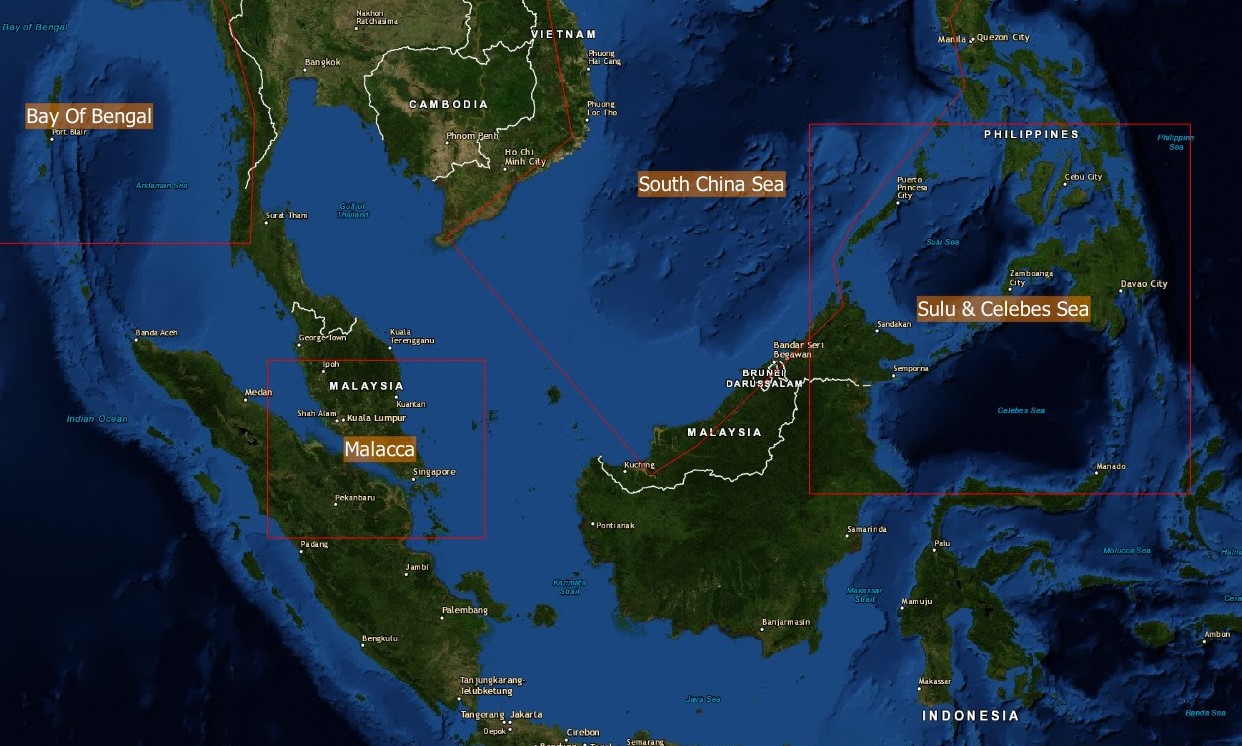 On the average, an oil tanker sails through the Strait of Hormuz every 21 minutes!