What Sport Is Played With A Ball made From Willow Root?

Polo is probably most popular today in Britain, Argentina, and the United States. But the sport originated in the East. It may be one of the oldest games on earth that is still played today.

There is evidence that a game similar to polo was played in Persia as early as the sixth century B.C. But in ancient times, the game probably did not include the use of goalposts, as it does today. From Persia, games involving players on horseback spread to China, Japan, and India.

Around the middle of the nineteenth century, Indian riders showed a game played on horseback to Englishmen living there. When asked for the name of the ball the players used, the Indians replied that it was a pulu, which is a Tibetan word for willow root. The English, adopted the game and soon added goalposts. 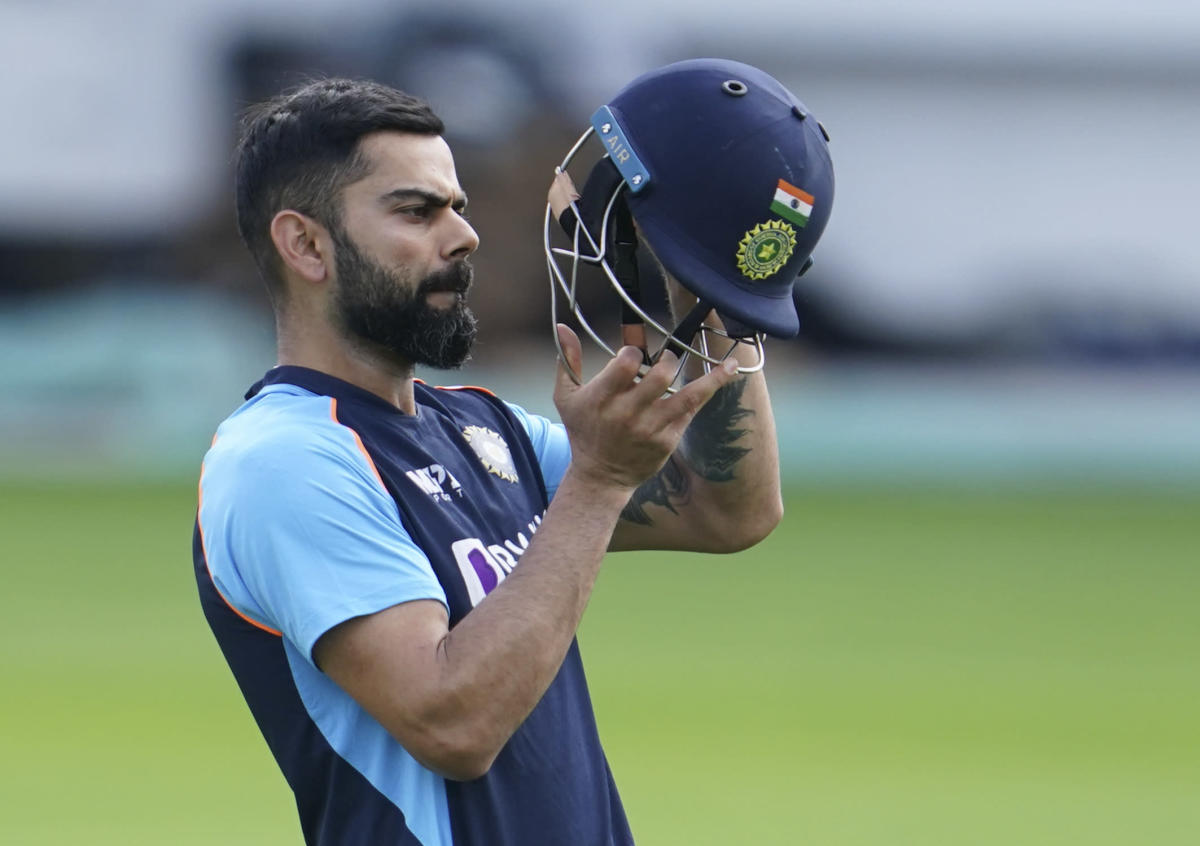 And so the game, played on horseback between two teams of four players each, became known as polo. The ball used in polo is still made from willow root.

Europeans set up the first polo club in Indian in 1859. The game found its way to England ten years later, and the first code of rules was drawn up in England in 1874.