When Cooking With Beer or Wine, Does All the Alcohol Burn Off, Or Does Some Remain?

Many cookbooks assert that all or virtually all of the alcohol “burns off” during cooking (what they mean is that it evaporates; it won’t burn unless you light it).

The standard “explanation,” when there is one, is that alcohol boils at 173°F, while water doesn’t boil until 212°F, and therefore the alcohol will boil off before the water does.

Well, that’s just not the way it works. 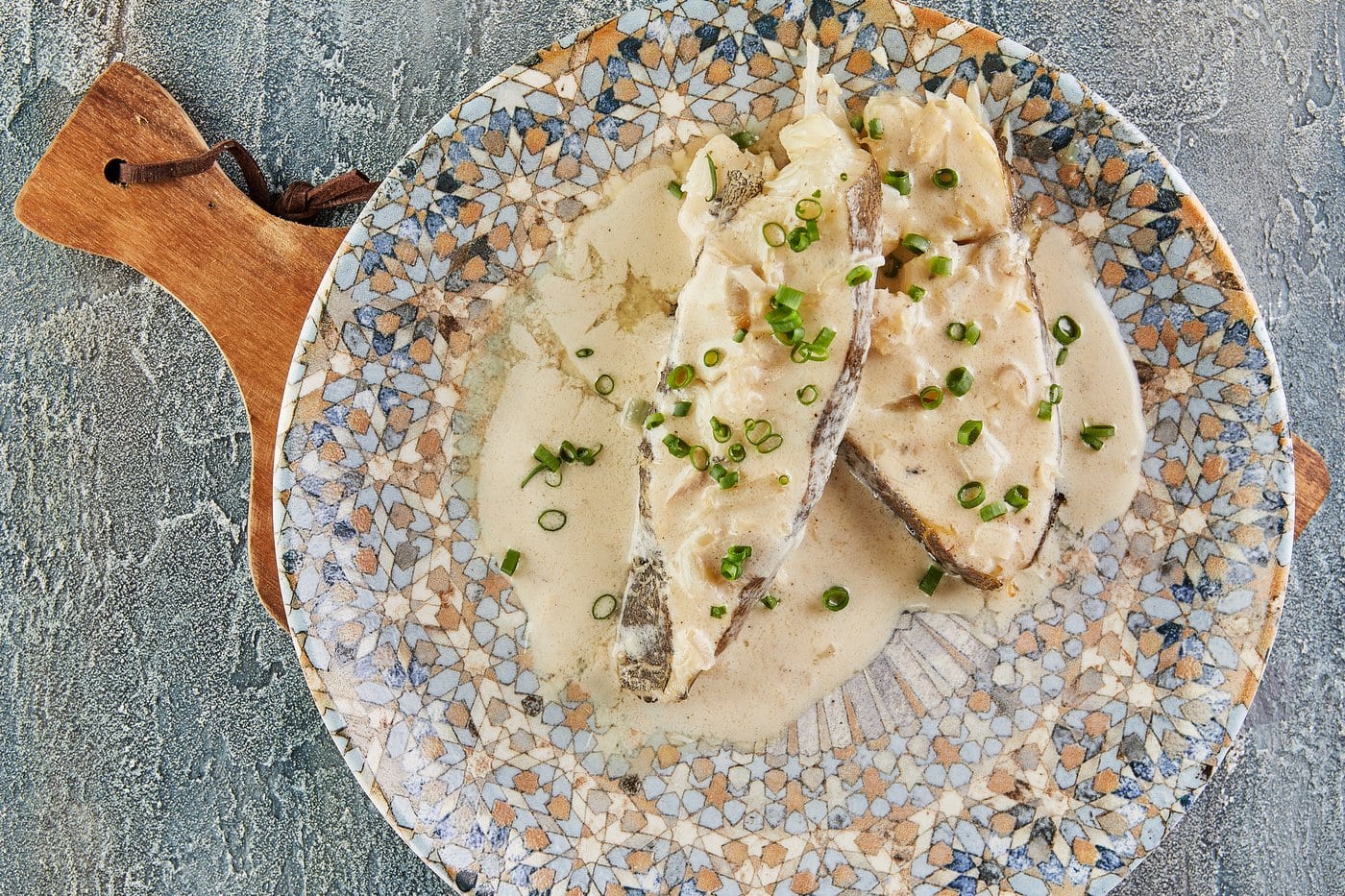 It’s true that pure alcohol boils at 173ºF and pure water boils at 212ºF. But that doesn’t mean that they behave independently when mixed; each affects the boiling temperature of the other. A mixture of alcohol and water will boil at a temperature that’s somewhere between 173 and 212 degrees, closer to 212 if it’s mostly water, closer to 173 if it’s mostly alcohol, which I certainly hope is not the case in your cooking.

But because alcohol evaporates more readily than water, the proportion of alcohol in the vapors is somewhat higher than it was in the liquid. The vapors are still very far from pure alcohol, however, and as they waft away from the pan, they’re not carrying off very much of the alcohol. The alcohol-loss process is much less efficient than people think.

Exactly how much alcohol will remain in your pan depends on so many factors that a general answer for all recipes is impossible. But the results of some tests may surprise you.

In 1992 a group of nutritionists at the University of Idaho, Washington State University, and the USDA measured the amounts of alcohol before and after cooking two Burgundy-laden dishes similar to boeuf bourguignon and coq au vin, plus a casserole of scalloped oysters made with sherry. They found that anywhere from 4 to 49 percent of the original alcohol remained in the finished dishes, depending on the type of food and the cooking method.

Higher temperatures, longer cooking times, uncovered pans, wider pans, top-of-the-stove rather than closed-oven cooking, all conditions that increase the general amount of evaporation of both water and alcohol, were found, not surprisingly, to increase the loss of alcohol.

Do you think you’re burning off all the alcohol as you march triumphantly into your darkened dining room bearing a tray of blazing cherries jubilee or crêpes suzette? Well, think again.

According to the 1992 test results, you may be burning off only about 20 percent of the alcohol before the flame goes out. That’s because in order to sustain a flame, the percentage of alcohol in the vapor must be above a certain level. Remember that you had to use a high-proof brandy and warm it to make more alcohol vapor before it would even ignite. (You can’t light wine, for example.) When the alcohol burns down to a certain, still-substantial level in the dish, the fumes are no longer flammable and your fire goes out. That’s show biz.

How much weight should you give these test results when trying to accommodate your guests?

One thing you should consider is the dilution factor. If your recipe for six servings of coq au vin calls for 3 cups of wine, and if about half of the alcohol cooks off during a 30-minute simmer (as the researchers found), each serving will wind up with the amount of alcohol in two ounces of wine.

On the other hand, those same 3 cups of wine in a six-serving boeuf bourguignon that simmers for three hours and loses 95 percent of its alcohol (according to the test results) will wind up giving each diner the alcohol equivalent of only two-tenths of an ounce of wine.

Still, some alcohol is still alcohol. Use your judgment.