When Did Cowboys In the Old West Start Wearing Spurs With Jinglebobs, Heel Chains, and Rowels?

Jinglebobs, heel chains, and rowels are parts of a cowboy’s spurs. 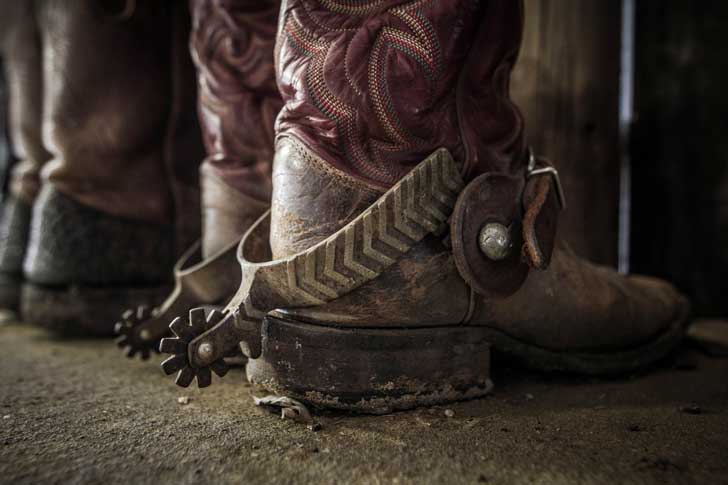 A spur is a metal tool worn in pairs on the heels of riding boots. It’s used to direct a horse to move forward or sideways while riding. 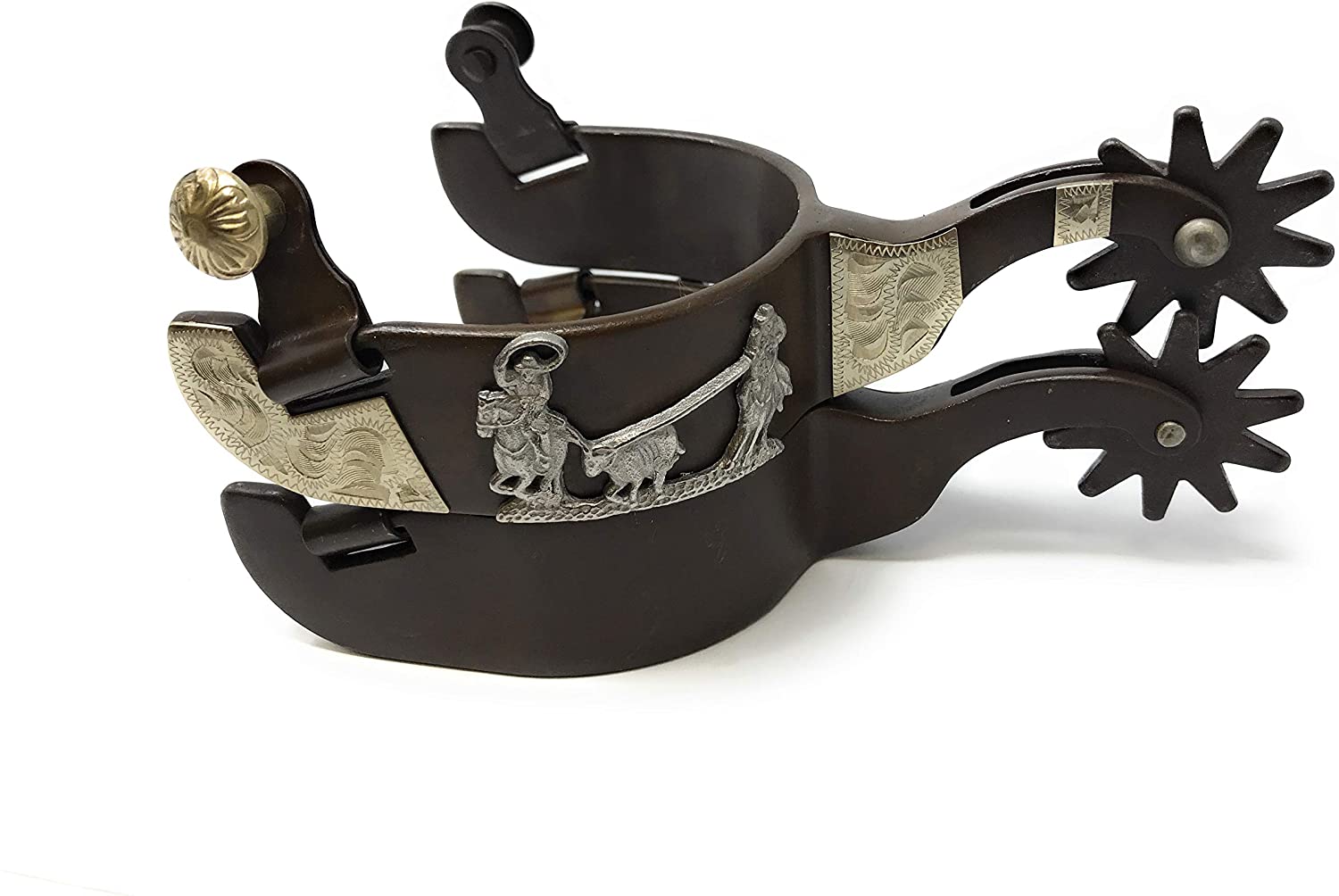 It’s also used to supplement the riding aids or commands and to back up the natural aids. The spur is used in every equestrian discipline and has a long history in horse riding.

The word comes from Anglo-Saxon sputa or spora, and means to kick.

The earliest recorded use of the spur was by the Celts during the La Tène period in 5th century B.C. and it is also mentioned by Xenophon. Iron and bronze spurs were also used by the Romans.

The spur also existed in the medieval Arab world.