What was the Trail of Tears of the American Old West in the 1830s?

The Trail of Tears was the name given to a series of forced marches in the 1830s, moving five Indian tribes from the woods and fields of their southeastern homelands to a desert wasteland, which was officially designated as “Indian Country.”

Although promised “conveyances and provisions” to get them across the 800 miles to the new lands, the “conveyances” turned out to be their own feet. About a quarter of the people died along the way, mostly children and the elderly.

These were not warlike tribes, but actually were called “the Five Civilized Tribes” because they strove to coexist with settler society—they farmed and ranched, built roads, schools, and churches, developed a written language, and even attempted to fight removal by appealing to the Supreme Court. 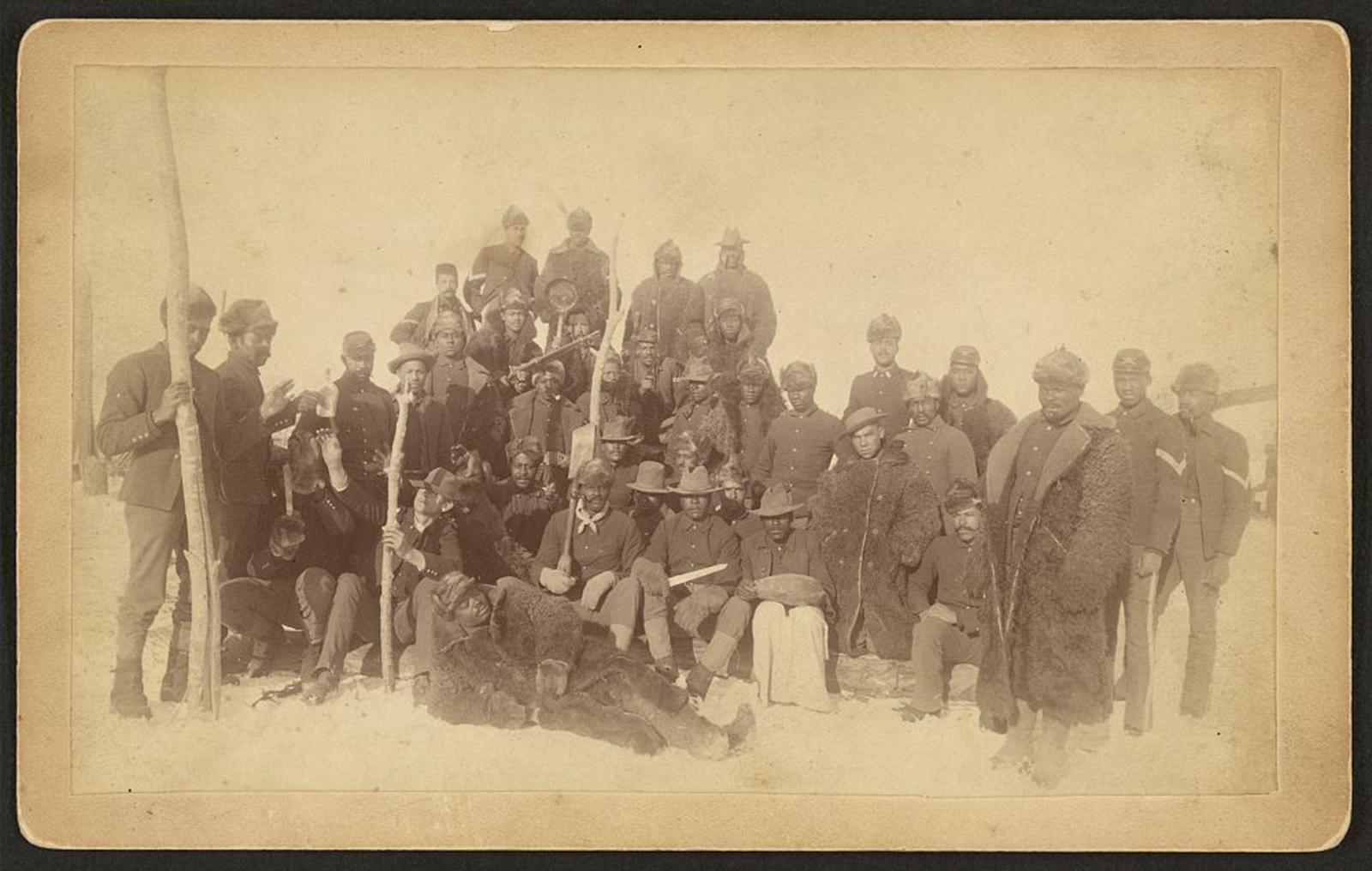 However, their lands were too valuable, and American racism was too ingrained to let them live in peaceful coexistence.

Later, even most of the desert wasteland was stolen by the whites, and nowadays, Indian Country is now called by a newer name, “the State of Oklahoma.”