When Did Language Begin?

The actual process of this development is unknown, but most theories claim that language developed either as an imitation of animal sounds, like grunts and barks, or as a way to accompany the body’s gestures and movements.

Neanderthal Man’s throat was too short to produce the sounds recognized as human speech, but by 40,000 B.C., human beings had evolved the throat muscles capable of “voice sounds.” 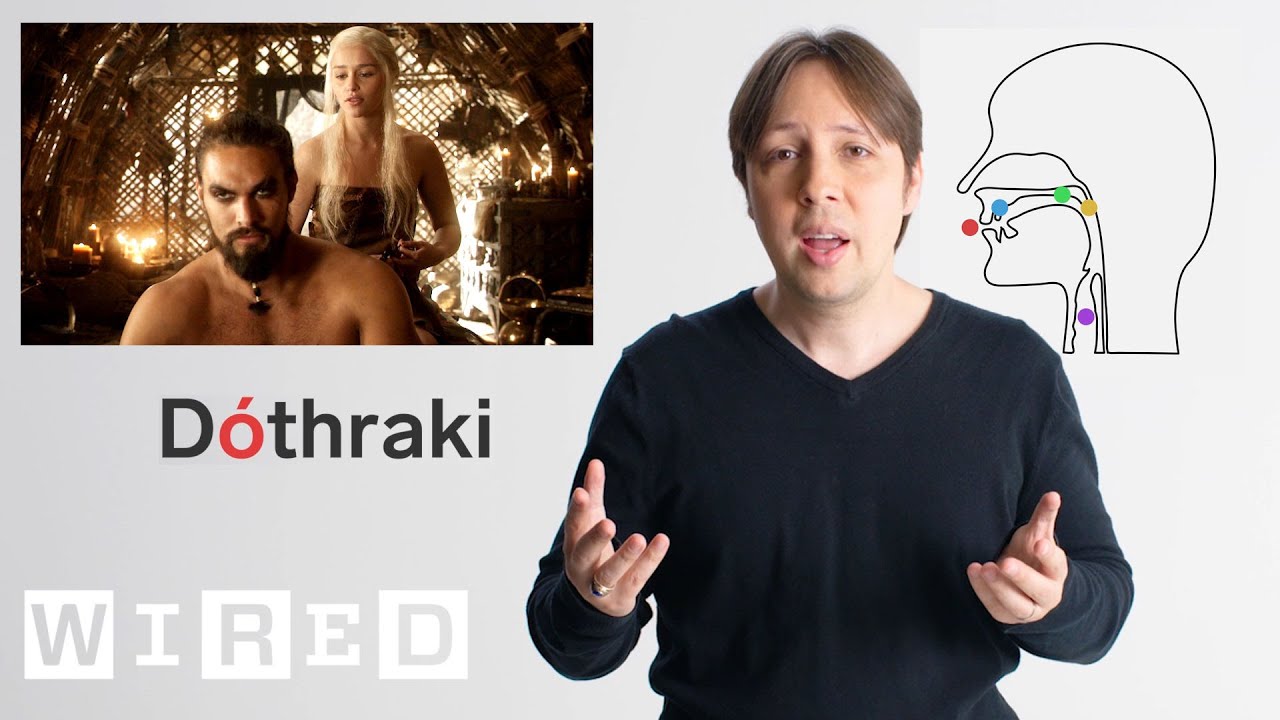 There are many unusual sounds in languages used today. The Khoi-khoin tribe of South Africa use a language of clicks and clacks made in their throats. In Turkey, there is a village where whistling is used in place of some words.

There are now over 5,000 different languages and dialects spoken in the world, with 845 of these spoken in India alone!