When Was History First Recorded?

The history of a prehistoric tribe of people was first passed on by word of mouth. Anything that was written upon, clay tablets, animal skins, or wood carvings, by early civilizations has vanished, worn away by time.

However, one example of recorded primitive history which remains is the paintings of the Cro-Magnon Man on the walls of a cave in Southwestern France. Dating from 35,000 B.C., the Paleolithic period, these paintings illustrate great deer and bison, running horses, and mythical creatures.

Human hands are also outlined on the cave walls. These pictures tell us something about the Cro-Magnon Man’s history: how he lived, his appearance, his tools and weapons, his hunts, his religious beliefs, and his tribe. 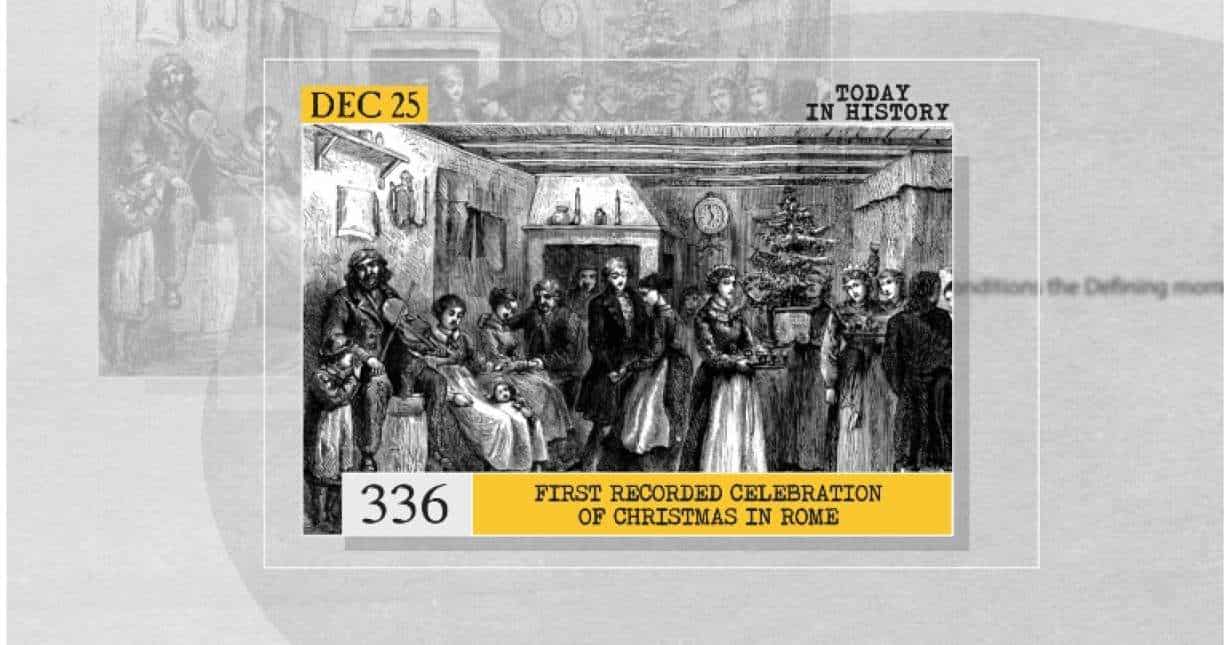 Scientists can accurately date these prehistoric cave paintings through radiocarbon tests, a system of measuring how much carbon remains in any organic material!