When Did Men First Start To Shave?

To shave or not to shave? That has been the question down through history. The answers, however, have been closely associated both with fashion and with religious customs.

Although we do not know who the first man was to shave off his beard, we do have records showing that ancient Egyptian men shaved because it was a religious custom. 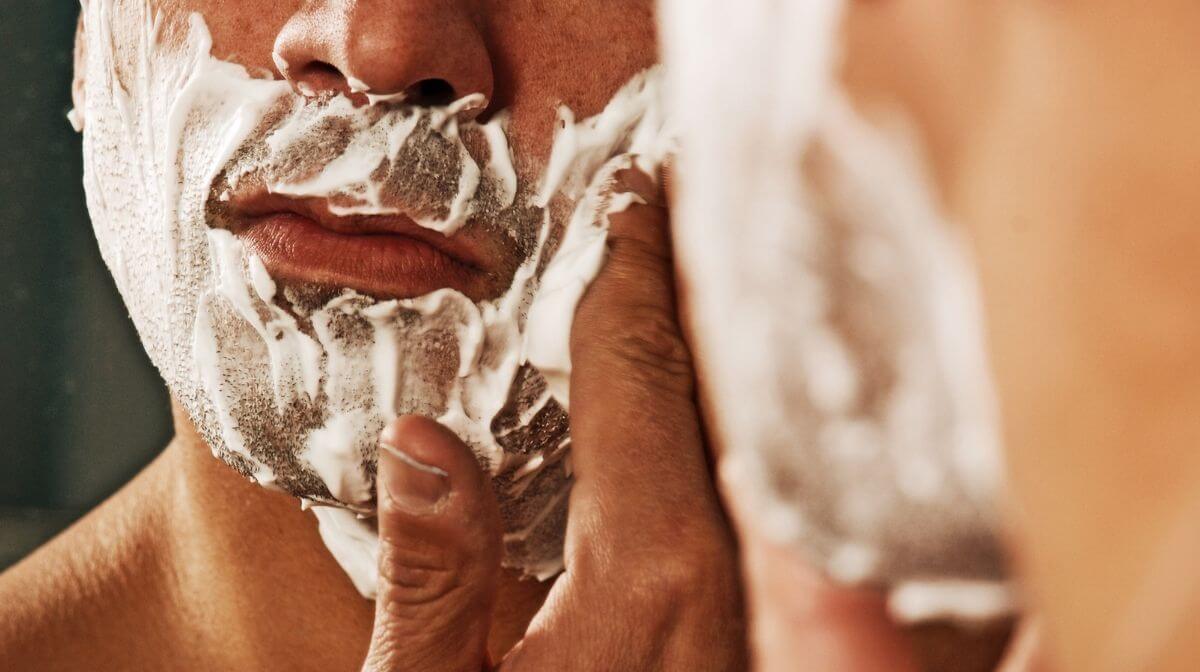 We also know that the ancient Greeks wore long, flowing beards until Alexander the Great introduced the custom of shaving. It is believed that this great general and conqueror had ordered his soldiers to shave so that when they were in battle, their enemies couldn’t grab them by their beards.

Barbers were known to be at work in Ancient Rome about 300 B.C., and records and carvings show these Romans to be clean shaven.

During mourning periods, the Romans let their beards grow, while the Greeks shaved theirs off!