If Girls Whistle, Will They Grow Beards?

This may sound silly to you, but there were many ancient taboos against whistling that have come down to us today as superstitions. These taboos probably began when early man heard strange, new sounds and gave each its own special meaning.

For example, when he heard the whistling of strong winds and it was followed by a storm, he interpreted the whistling as a sign of danger. Then, when man discovered that he could make those whistling sounds himself and used them to communicate with his fellow man, still another superstition developed, the fear that evil spirits could answer him by whistling as well. So he began to forbid whistling in his society. 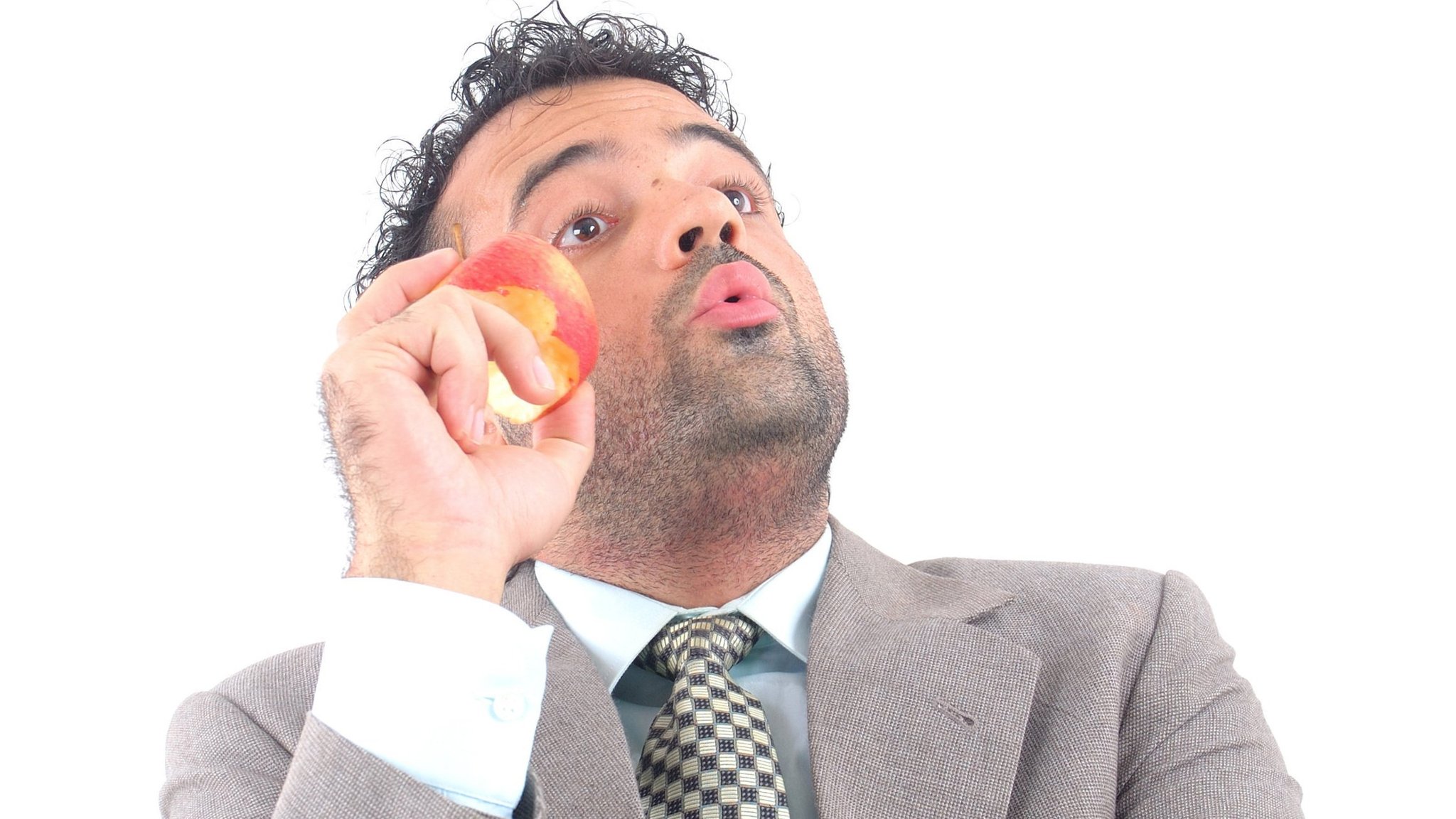 Even the common expression today, “you can whistle for it,” means that you have little or no chance of getting what you wish.

However, on the other hand, whistling is also regarded as a sign of pleasure and satisfaction in your work, as a way to give yourself courage when you are alone or frightened, and also as a way for a boy to show his appreciation of a pretty girl.