When Did Orchestras Begin?

We can probably trace the origin of the orchestra back to the origin of man, for we know that primitive people had crude instruments, and we can guess that they probably played together in groups.

However, the idea of a real orchestra had to wait for the development of wind and bowed string instruments, as well as a system of notation.

In the 1600s, a French composer, Jean Baptiste Lully, arranged the first operatic music, using stringed instruments plus flutes, oboes, trumpets, drums, and bassoons. As operatic composers like Bach, Handel, Haydn, and Mozart became popular in the late 1600s and early 1700s, the orchestra was enlarged. 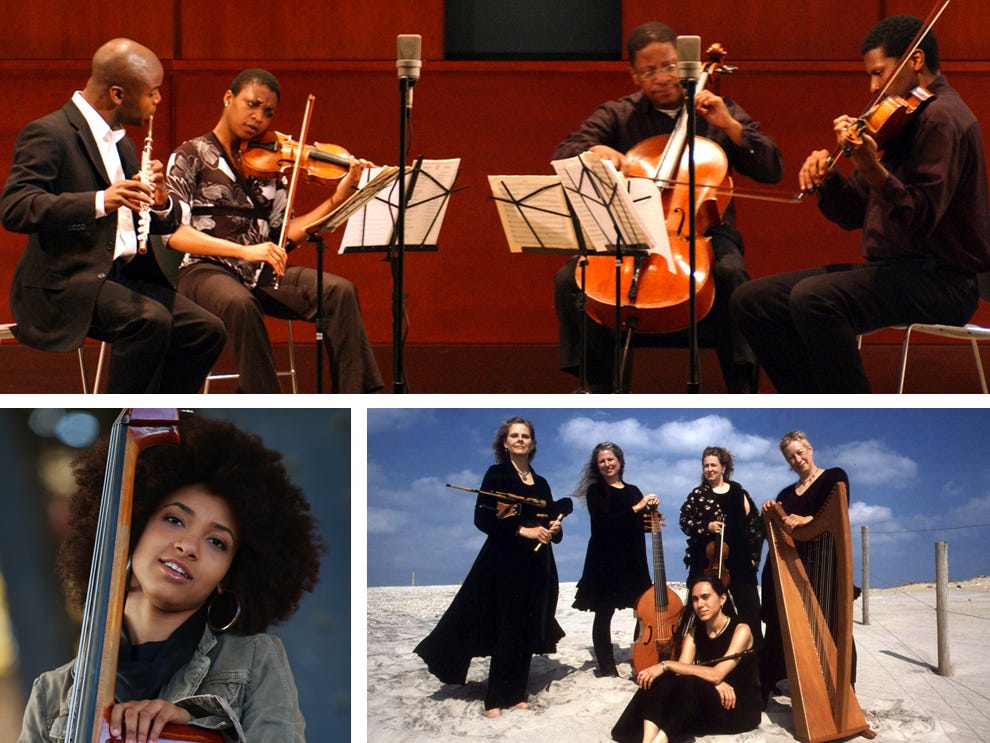 The largest orchestra ever to play together assembled in Oslo, Norway in 1964, an orchestra of 20,000 musicians!