When Did People Start Drinking Coffee?

Coffee is so popular today that you might think people have been drinking it forever. But most of the world has been drinking coffee for only a few hundred years. 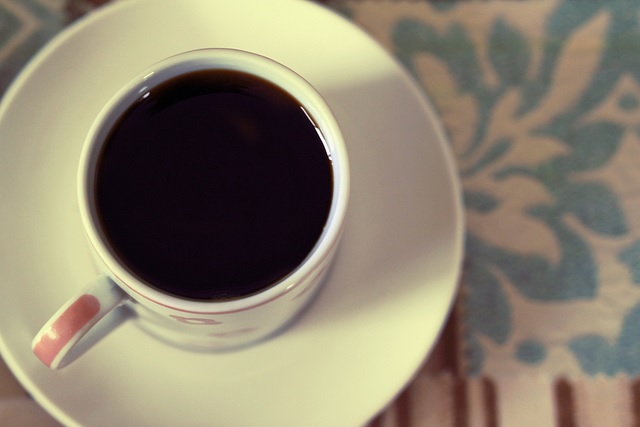 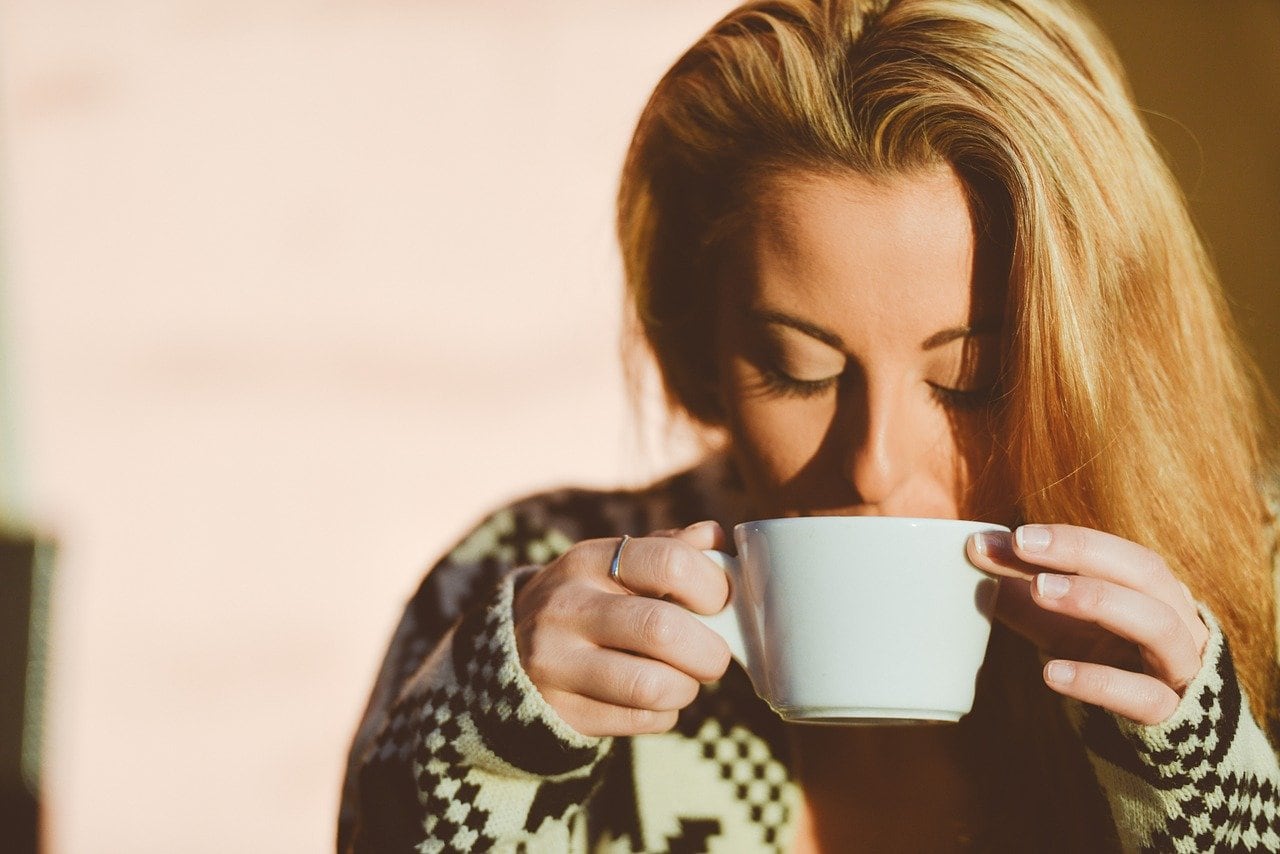 Around the year 850, according to an Arab legend, a young goat-herd was tending his flock when he noticed that his goats began acting excitedly after they ate the berries of a certain shrub. The goatherd sampled the berries himself and liked the taste. Coffee soon became popular throughout Arabia, and finally spread to Europe during the 16th and 17th centuries.

Until around 1700, all the coffee in the world came from Arabia, for the Arabs guarded the secret of how it was grown. Then a Dutch trader smuggled some coffee plants out of Arabia and planted them on the island of Java, in the East Indies. Soon, so much of the world’s coffee was growing there that the drink itself became known as “Java.”

French traders planted coffee in South America a short time later, and they, too, guarded the secret of how it was grown. But a Brazilian military officer won the heart of a French woman in South America, and she gave him some coffee seeds. The Brazilians then began growing their own coffee, and today Brazil is the largest coffee producer in the world.