Who invented coffee and How did people learn how to make coffee?

According to Arab legend, a lone shepherd named Kaldi was roaming the hills with his herd of goats sometime around A.D. 850.

One day he found his usually quiet herd behaving very strangely: old and young alike frolicked and cavorted, scampered up and down the rocky slopes bleating excitedly.

The bewildered shepherd hid and watched them nibbling the berries of shrubs scattered over the hillside until, overcome with curiosity, he, too, sampled the fruit. The effects were similar. Exhilarated, he joined the dancing, goats. An imam passing by noticed Kaldi and he too ate the berries and joined the revelry. 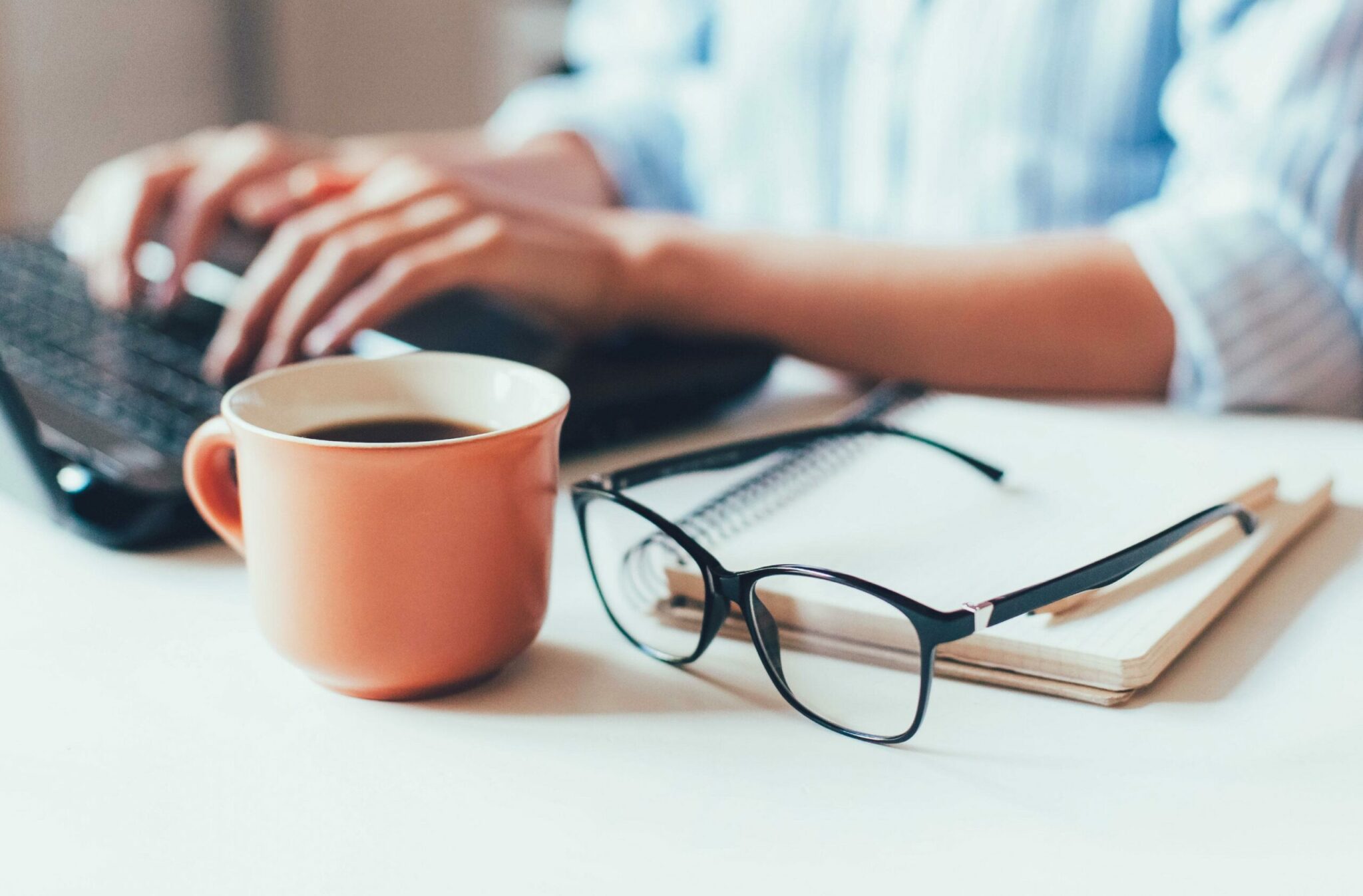 The imam returned to his monastery with the potent shrub, but neither he nor the monks could identify it. They sought advice from Mohammed.

As the prayers dragged on, the imam dozed, and Mohammed appeared to him advising him to boil the berries of his plant in water and drink it, this, Mohammed said, would keep him awake enough to pray. The monks followed this command and called the new drink qahwah, which means both the invigorating and wine. Their monastery became famous for its long and lively devotions.

In Arabia, where coffee first gained popularity, this legend is the most popular explanation of its origins. The coffee plant itself, an evergreen shrub roughly 30 feet high, was brought to Yemen from Africa. Tribesmen in Kenya and Ethiopia are believed to have crushed coffee berries into a pulp, mixed them with animal fat, and carried this stimulating food with them when they traveled. Perhaps someone along the way experimented and boiled the fruit in water; although this seems highly possible, there is no evidence to confirm it.

Coffee first occurs in recorded history in a medical context. Rhazes, a doctor living in Persian Iraq in the late 9th and early 10th centuries A.D., compiled a massive encyclopedia of all known medicines, cures, and surgeries. In it he speaks of something that appears to be coffee, called bunchum, used for healing purposes for over a millennium.

An Arabian physician at the time wrote of bunchum: “In Summer it is by experience found to conduce to the drying of rheumes and flegmatick coughs and distillations, and the opening of obstructions, and the provocation of urin. When it is dried and thoroughly boyled, it allayes the ebullition of the blood, is good against the small poxe and measles, the bloudy pimples; yet causeth vertiginous headheach, and maketh lean much, occasioneth waking, asswageth lust, and sometimes breeds melancholly. He that would drink it, let him use much sweat-meates with it and oyle of pistaccioes and butter. Some drink it with milk, but it is an error, and such as may bring in danger of Distempers.”

In Arabia the first coffee was derived from boiling fresh leaves and berries, later dried husks and seeds, of the coffee plant. The drink rapidly gained popularity for its stimulating effect, and the efforts of holy men to restrict its use to religious ritual proved futile.

The imams of Yemen themselves took coffee on their pilgrimages to Mecca, from which it dispersed to Cairo, Damascus, Baghdad, and the rest of the Arab world. The first coffeehouses sprang up around 1475, attracting students, artisans, and travelers, a popular distraction that further annoyed the leaders of religion. During the 16th-century Muslim expansion, coffee went along, west toward Europe, east toward India.

By now a more refined brewing method was employed: the roasted beans, pounded to a fine dust, were boiled and the liquid strained through silk. Stored in earthen pots, the coffee was later reheated and enhanced with cinnamon sticks and cloves.

The Turks who invaded Arabia and North Africa under the Ottoman emperors loved coffee and it became an essential part of their social lives. Even the marriage ceremony dictated that the husband must never leave his wife without coffee beans.

Vendors were selling coffee from door to door in early-17th century Venice. The first coffeehouse opened in London in 1652, and within 70 years, 2,000 more followed suit in that city alone.

However, English women soon grew annoyed at their husbands whiling away the hours in idle talk. They voiced their complaints in a tract, The Women’s Petition Against Coffee, representing to public consideration the grand inconveniences accruing to their Sex from the excessive use of the drying and enfeebling Liquor, asserting that coffee made them as “unfruitful as the deserts where that unhappy berry is said to be bought.”

Until the end of the 17th century almost all coffee was obtained from Yemen. Java and other Indonesian islands began cultivation in 1696. Coffee growing soon spread to the West: to Haiti, Santo Domingo, Martinique, Jamaica, and Brazil in the first half of the 18th century; to Puerto Rico, Venezuela, Mexico, and Hawaii a bit later.

Today the Western Hemisphere surpasses the Eastern in coffee production, and Americans consume about 138 billion cups a year.