When did Plains Indians come in contact with whites?

In the early 1800s, non-Indian traders and trappers began arriving in the Plains. Indians generally welcomed these men, who supplied them with metal tools, guns, and other manufactured goods in exchange for animal hides.

The Plains Indians were less hospitable toward whites who in the 1840s started traveling through the Plains on their way to the rich farmland in present-day Oregon or goldfields in California and Montana. As the whites’ wagons rattled across the Plains, they frightened away the buffalo. To drive away the trespassers on their land, war parties started attacking the wagons and stealing the settlers’ supplies.

Plains Indians sometimes carried their possessions on a travois, a wooden frame strapped to the shoulders of a dog. A strong dog could pull a travois packed with as much as 75 pounds of goods. 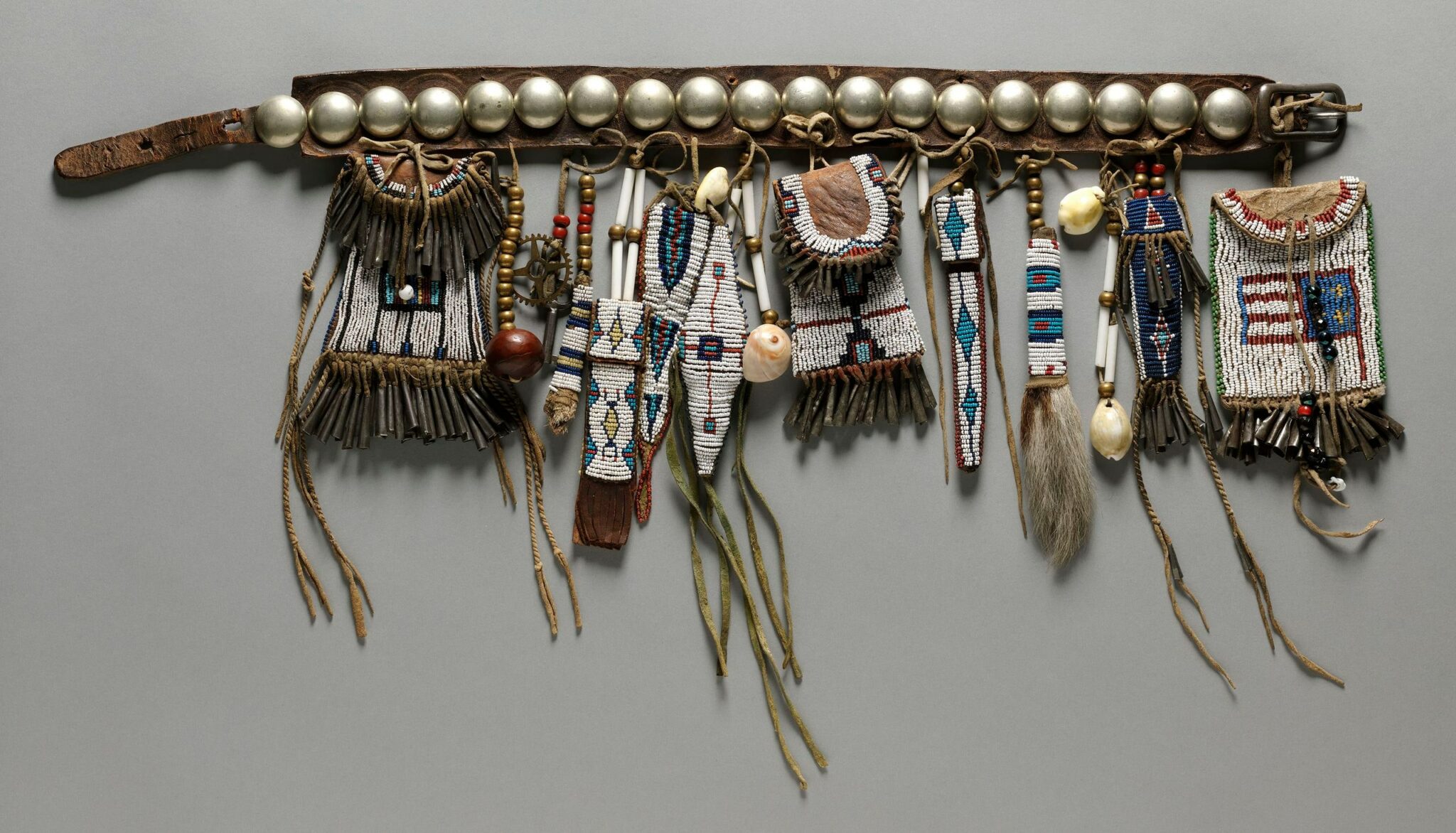