Who was the Lost Bird and Where did Zintkala Nuni come from?

Four days after the Wounded Knee Massacre, crews arrived to bury the dead and search for survivors.

Wandering through the woods, they heard a muffled wail. The cry came from a baby girl wrapped in the arms of her dead mother. On the infant’s head was a tiny cap decorated with red, white, and blue beads sewn in the shape of an American flag.

Named Zintkala Nuni, meaning “lost bird,” the orphan was adopted by Leonard W. Colby, a brigadier general in the U.S. Army. To Colby, the girl was little more than a living souvenir of Wounded Knee. His wife, Clara, however, loved the girl, even though Clara’s efforts to force her to live like a non-Indian drove a wedge between them. 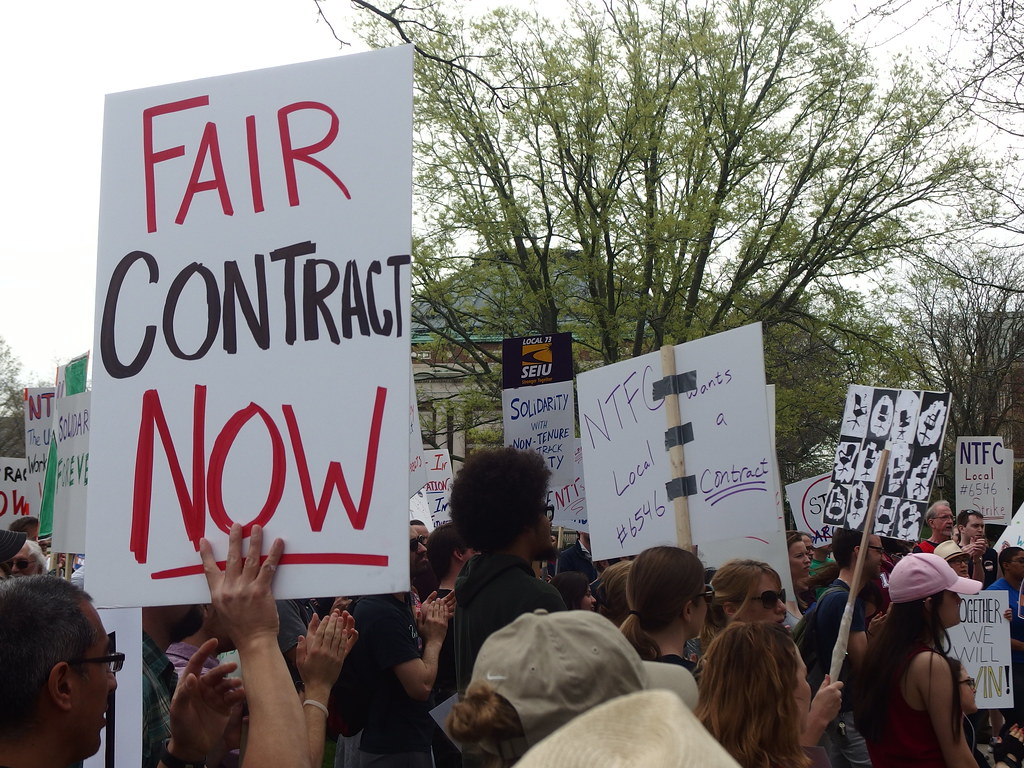 Desperately unhappy, when she reached adulthood, Zintkala Nuni tried to find peace by living among the Lakota Sioux. But because she had been raised in a white family, they no longer considered her one of them. Unwelcome in both Indian and non-Indian society, Zintkala Nuni lived in despair until she died of influenza at 29.

In 1995 the sad life of Zintkala Nuni inspired Marie Not Help Him of the Wounded Knee Survivor’s Association to found the Lost Bird Society. This organization offers support and guidance to Indians who have been adopted by non-Indian parents.