Whites first arrived in the eastern Subarctic in the sixteenth and seventeenth centuries.

Encounters came later in western regions. Many Subarctic groups did not meet whites until the nineteenth century.

The first whites in their lands were traders. They were soon followed by missionaries who wanted to convert the Natives to Christianity. Other whites began to settle in the Natives’ traditional homelands, threatening their homes and their culture. 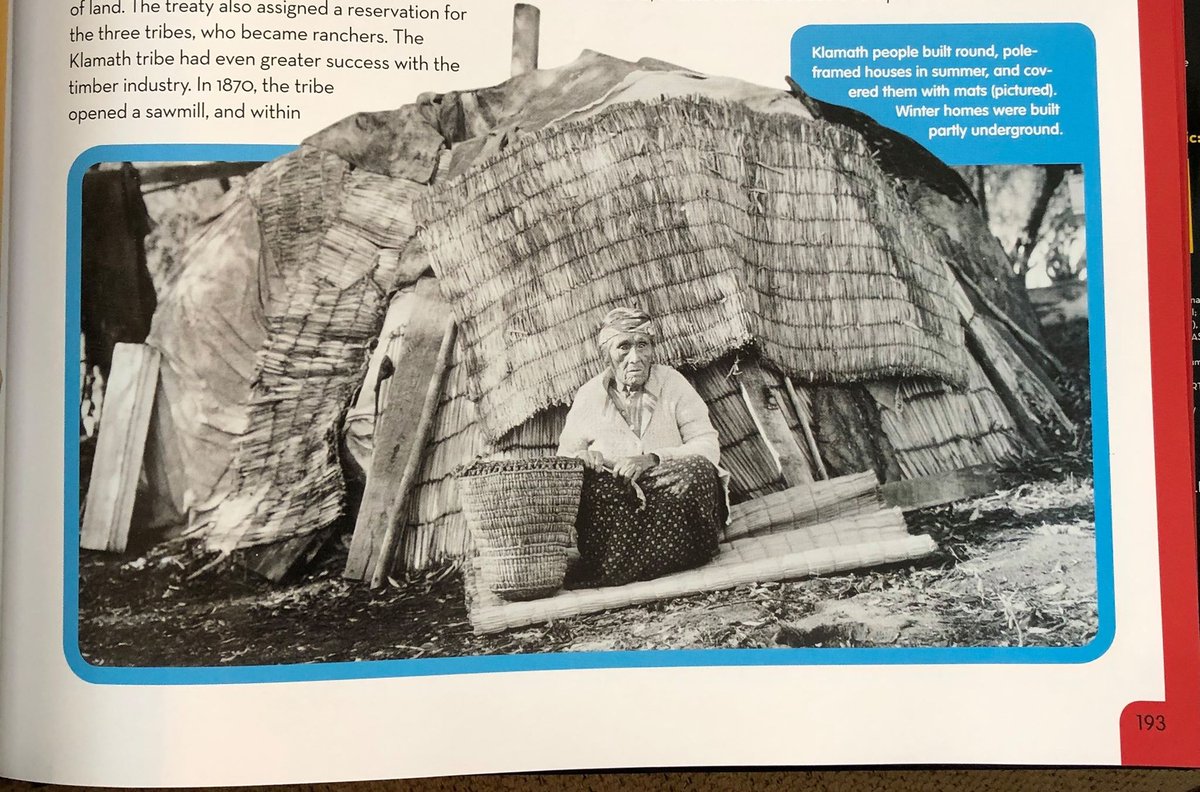 In the twentieth century, after their territory became part of Canada, many Native groups have fought for the Canadian government to recognize their claim to their land.