Who were the Metis and Where did the Metis in Canada come from?

In the 1700s, many Aboriginal women in Canada married white fur traders.

From their children emerged a new Subarctic group known as the Metis, after the French word for “mixed.”

Mostly of mixed Cree and French ancestry, the Metis developed a unique culture that blended Native and white ways. Beginning in the early nineteenth century, the Metis had settled the Red River area of present-day Manitoba, Canada. 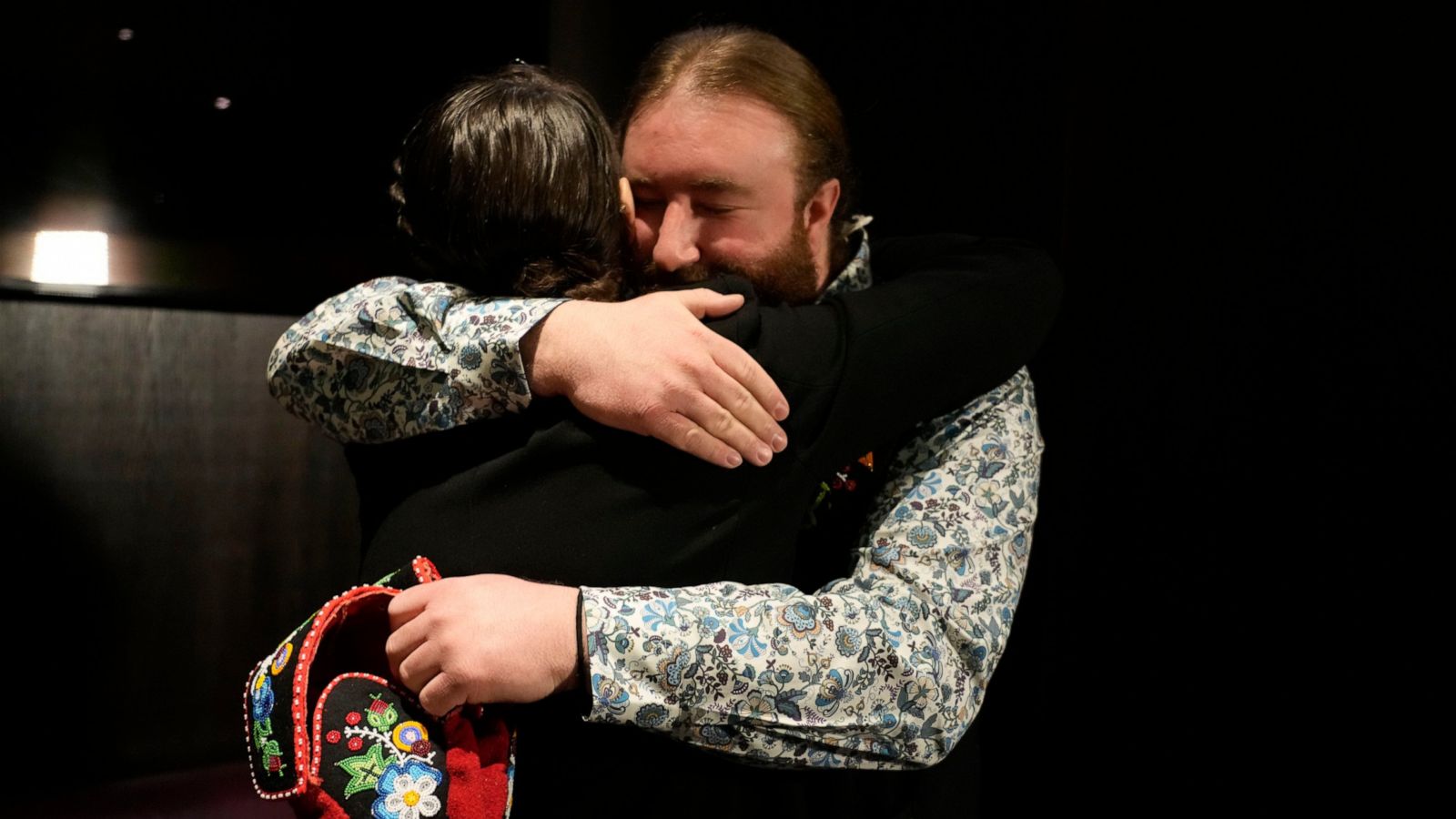 When the Dominion of Canada was formed in 1867, the Metis were afraid the new Canadian government would let whites take over their lands. To stop it, the Metis rebelled against Canada and set up their own government led by Louis Riel Jr. Canada, however, decided to fight the rebels.

In 1885 at the Battle of Batoche, the rebels and the Metis’s dream of independence was crushed.

Riel was hanged for treason, but he is still considered a hero by the Metis, whose fight for their land continues today.