When did Texas become part of the United States?

Many Americans in Texas were not satisfied with independence.

They wanted to be reunited with their native country, the United States. Slave-owning American southerners wanted to annex Texas because it would enter the Union as a slave state, lending support to their side in the growing congressional disputes over slavery.

In 1845, the United States annexed Texas as its largest state. 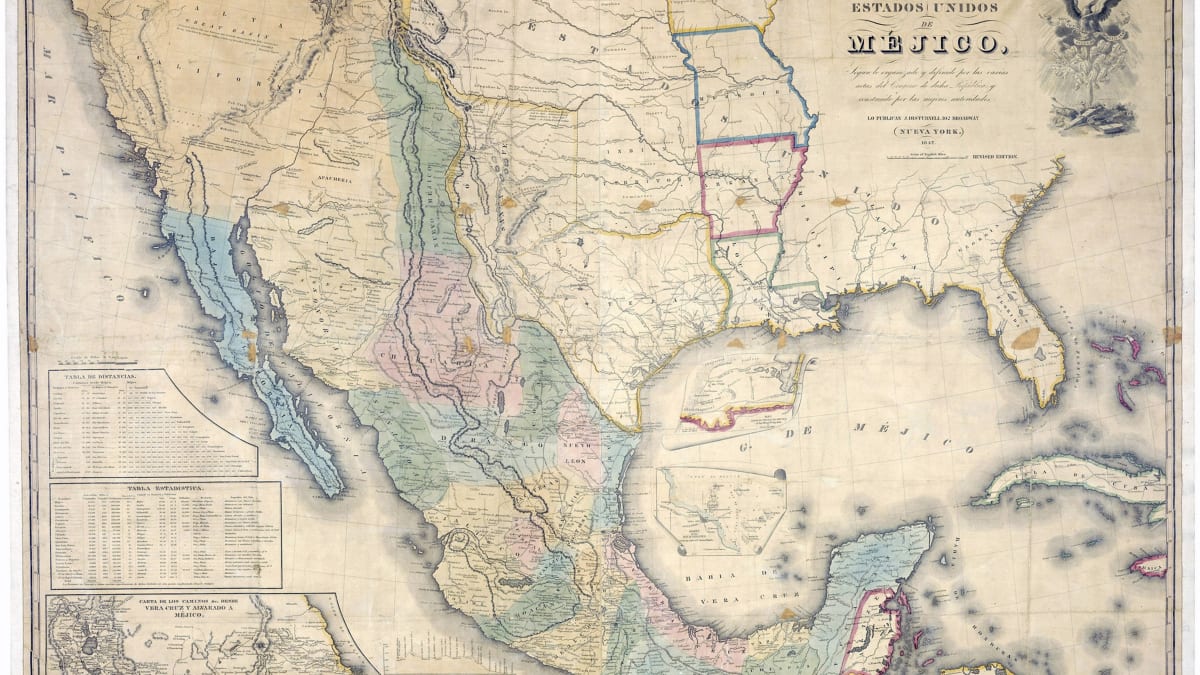