Who was James Gadsden and Which states were bought from Mexico in the Gadsden Purchase?

You might think that the Mexican Cession would have been enough, but the United States wanted a little more.

In 1853, the American minister to Mexico, James Gadsden (1788-1858), convinced Mexico to sell to the United States the Mesilla Valley, including what is now Arizona and New Mexico.

The price tag for the 30,000 square miles was $10 million. The aim of the purchase: mineral wealth and a route for a railroad that would bypass the Rocky Mountains. 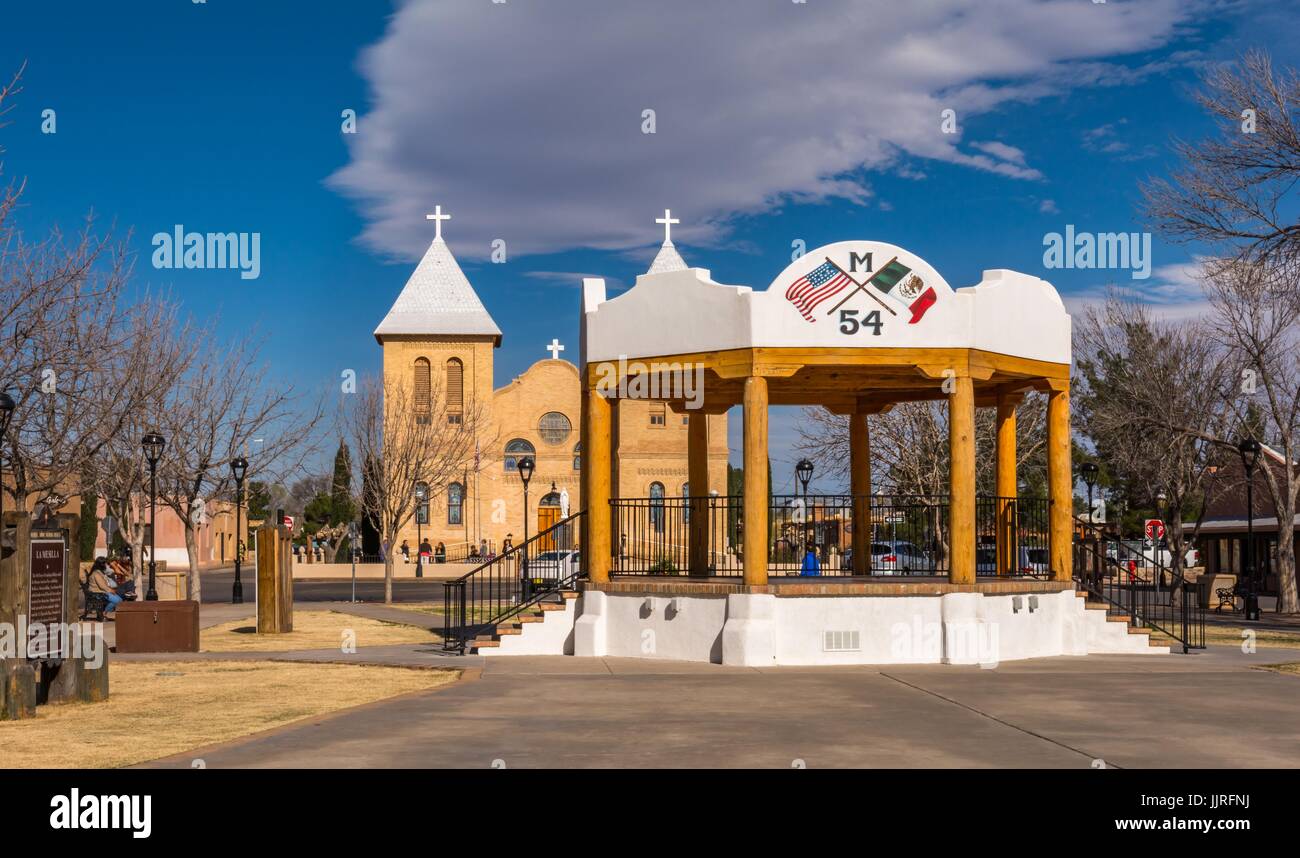 The Gadsden Purchase completed the story of American acquisition of Mexican land.