When did the American Indians of the Great Plains start riding horses?

The image of the American Indian hunting buffalo on horseback may seem eternal, but it isn’t. There were no horses at all in the Americas until the Spanish conquistadors brought them.

In 1540, Spanish explorer Francisco de Coronado, traveling through Kansas, let most of his 260 horses escape. The Great Plains Indians tamed the wild descendants of these horses and made them an important part of their culture.

Juan Ponce de Leon, who conquered Puerto Rico in 1508, governed it for four years, and came to Florida in 1513 seeking a fountain of youth. The 61-year-old explorer found death instead in a skirmish with Native Americans near present-day Tampa. 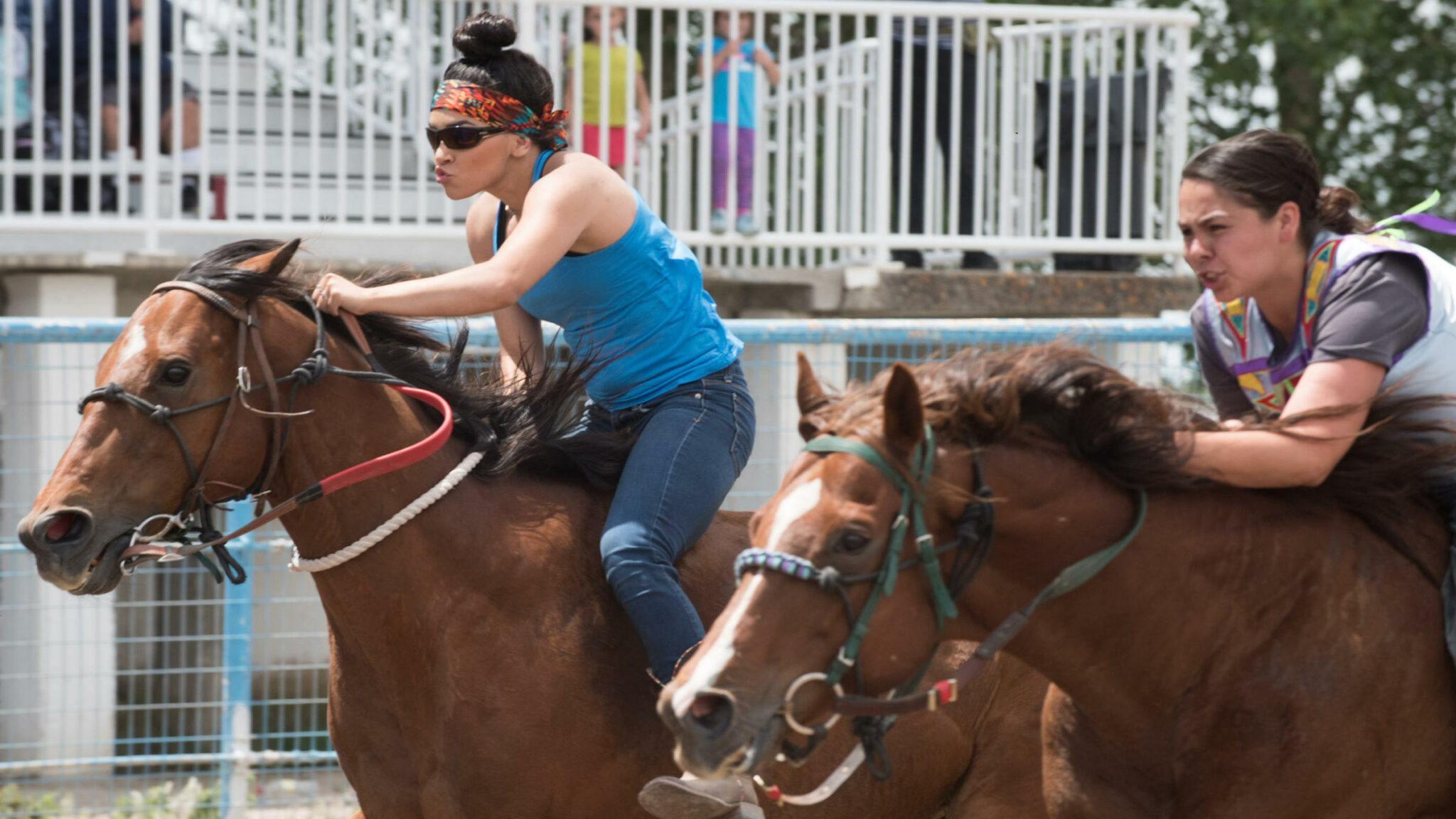