When did the Harlem Renaissance begin?

No one agrees on exactly when the Harlem Renaissance began, but everyone acknowledges that it reached its peak in the 1920s.

Some consider Main Locke (1886-1954), a philosophy professor at Howard University, the father of the Harlem Renaissance.

His book The New Negro, published in 1925, contained numerous poems, essays, stories, and art that clearly demonstrated the profound influence that black culture had on America. His book spread the exciting news of the Harlem Renaissance to the rest of America and the world. 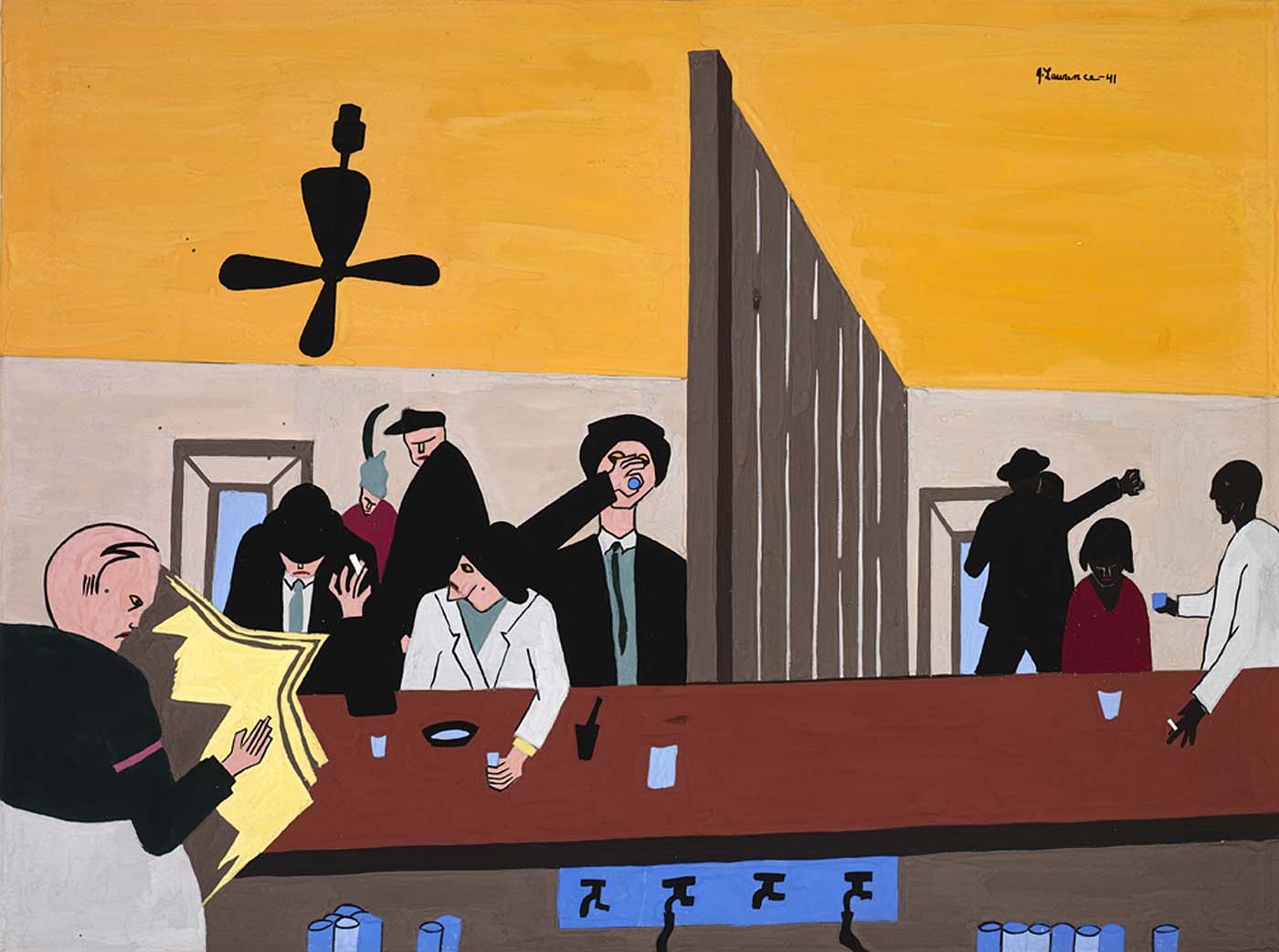 He was among several important black intellectuals who promoted African and African American culture.