What was the Scottsboro case and When was the book Scottsboro Boy published?

At the trial the evidence against them consisted mostly of the testimony of the girls involved. Even though one of the girls admitted she had been lying, eight of the boys were sentenced to death. The ninth, who was thirteen years old, was sentenced to life imprisonment. 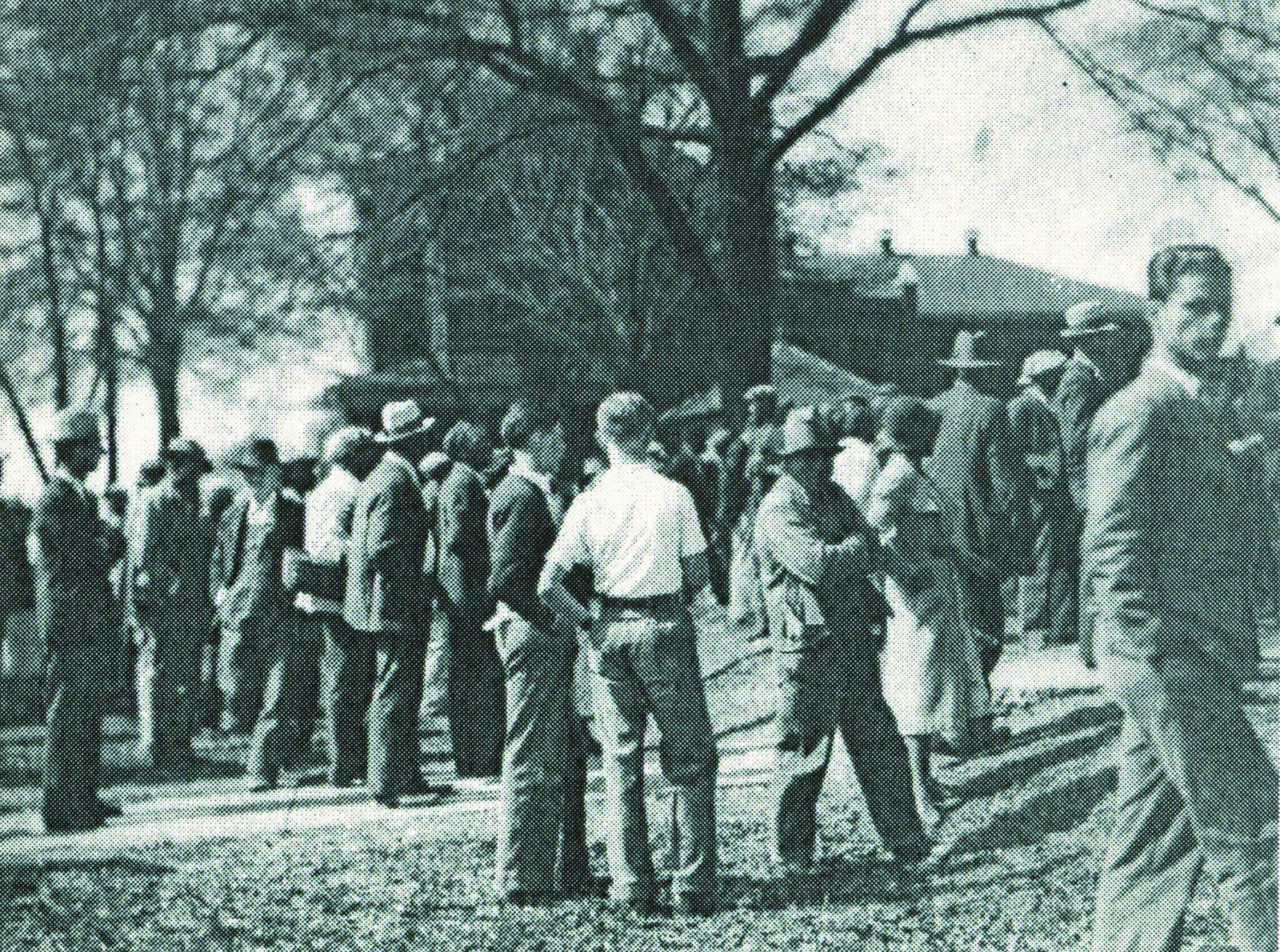 Many Americans, black and white, were shocked and considered the verdict racist. Many organizations, including the Communist party and the NAACP, supported the Scottsboro Boys, and their case became international news.

After six years of appeals and retrials, during which the U.S. Supreme Court twice declared mistrials, the indictments were dropped against five of the men. The remaining four received long prison terms, but all were paroled by 1946 except Patterson, who escaped to Michigan.

Haywood Patterson wrote his account of the trial and its aftermath in the book Scottsboro Boy, published in 1950.