When did the Navajo first encounter non-Indians and Who were the first explorers to reach Navajo territory?

Although the Navajo sometimes traded with these intruders, more often they fought with them to protect their own territory. This pattern continued in the nineteenth century, when the Navajo lands became first a part of Mexico, then part of the United States.

Whenever outsiders tried to push them out of their lands, the Navajo raided and attacked their settlements. 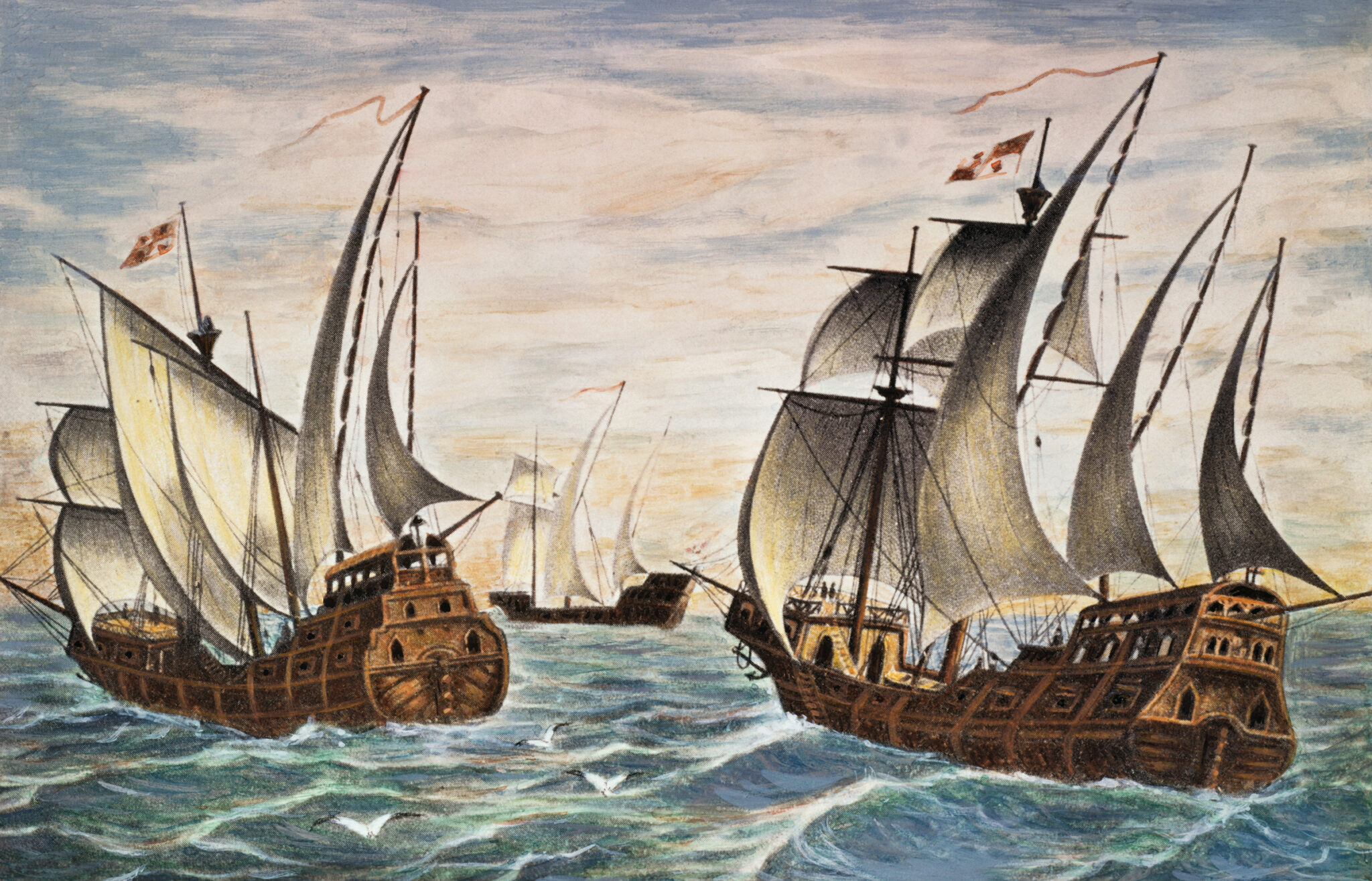