When did the Pueblo Indians first encounter non-Indians and When did the Spanish colonists settle in their lands?

Drawn by rumors of the fabled Seven Cities of Cibola, which were supposedly full of gold, a small group of Spanish explorers led by Marcos de Niza traveled north from Mexico.

In 1539 they came upon a group of Zuni, who killed one of the men, de Niza’s black slave Estevan, and drove off the rest.

The next year, a larger force led by Francisco de Coronado returned to Zuni territory. They captured a Zuni village near what is now Albuquerque, New Mexico, and explored the area, plundering the villages they came upon. To the relief of the Pueblo Indians, when the Spanish found no gold, they decided to return home. 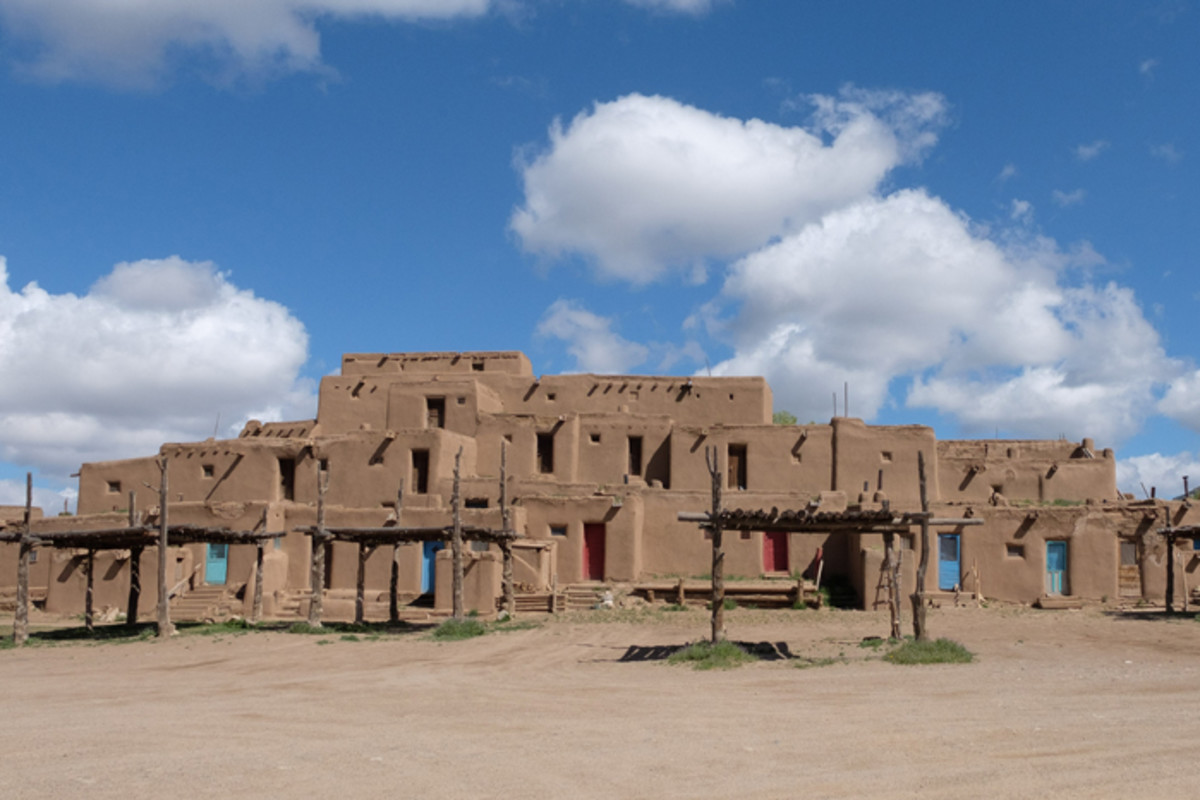 The Pueblo people did not see Spaniards again until nearly 50 years later, when colonists led by Juan de Oñate came to settle permanently in their lands.