When Did the United States Have Secret Plans To Invade Canada and Why Was War Plan Red Created?

In 1974 it became public that in 1930 the United States had drawn up a strategic plan that included a successful invasion of Canada.

The scheme was called “Plan Red.”

It involved attacks on Montreal and Quebec, Winnipeg’s railway centre, Ontario’s nickel mines and power generation, and the Great Lakes. 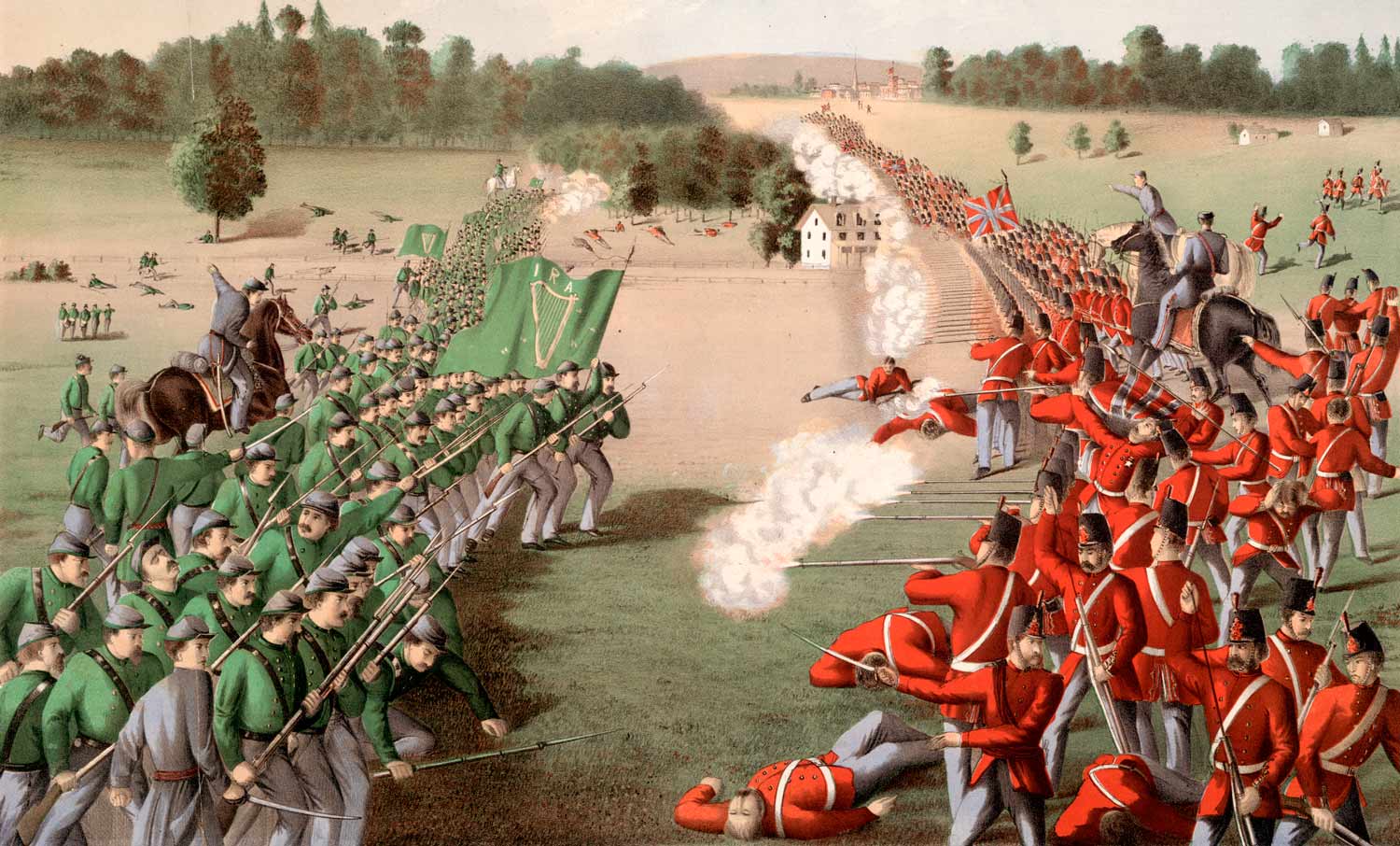 Naval blockades were to be set up on the Atlantic and Pacific coasts, and Halifax was to be captured and occupied.

This proposal was one of several contingencies that could be used if the United States went to war with Britain, Japan, Germany, or Mexico.

The “Red” in the plan’s title actually refers to Britain, Canada, as part of the British Commonwealth, was usually scarlet on maps, and was part of a global strategy for war with that nation.

Plots for war with Japan were coded “Orange,” war with Germany was “Black,” and Mexico was “Green.”

A “White” plan was drawn up for a domestic insurrection, and a “Purple” proposal existed for war with a Central American country.

The idea that war was possible with Britain may have stemmed from a treaty between Britain and Japan that ended in 1924.

The treaty prompted the United States to come up with a “Red-Orange” strategy that considered the threat of a British-Japanese alliance.

Of course, contingency plans are necessary, and as history from the time of World War I and World War II records, the Americans were very reluctant to go to war with anyone.