Why Did Canada Plan To Invade the United States and When Did James Sutherland Brown Draft Defense Scheme Number One?

It seems more than mildly absurd, but during the 1920s, while serving as the director of Canadian Military Operations and Intelligence, a man named James Sutherland Brown drew up “Defense Scheme Number One.”

Brown had heard that the Americans had drafted a similar plan for Canada’s invasion.

As a descendant of United Empire Loyalists and because the United States had made several sorties into Canada during the nineteenth century, he didn’t trust his southern neighbors. 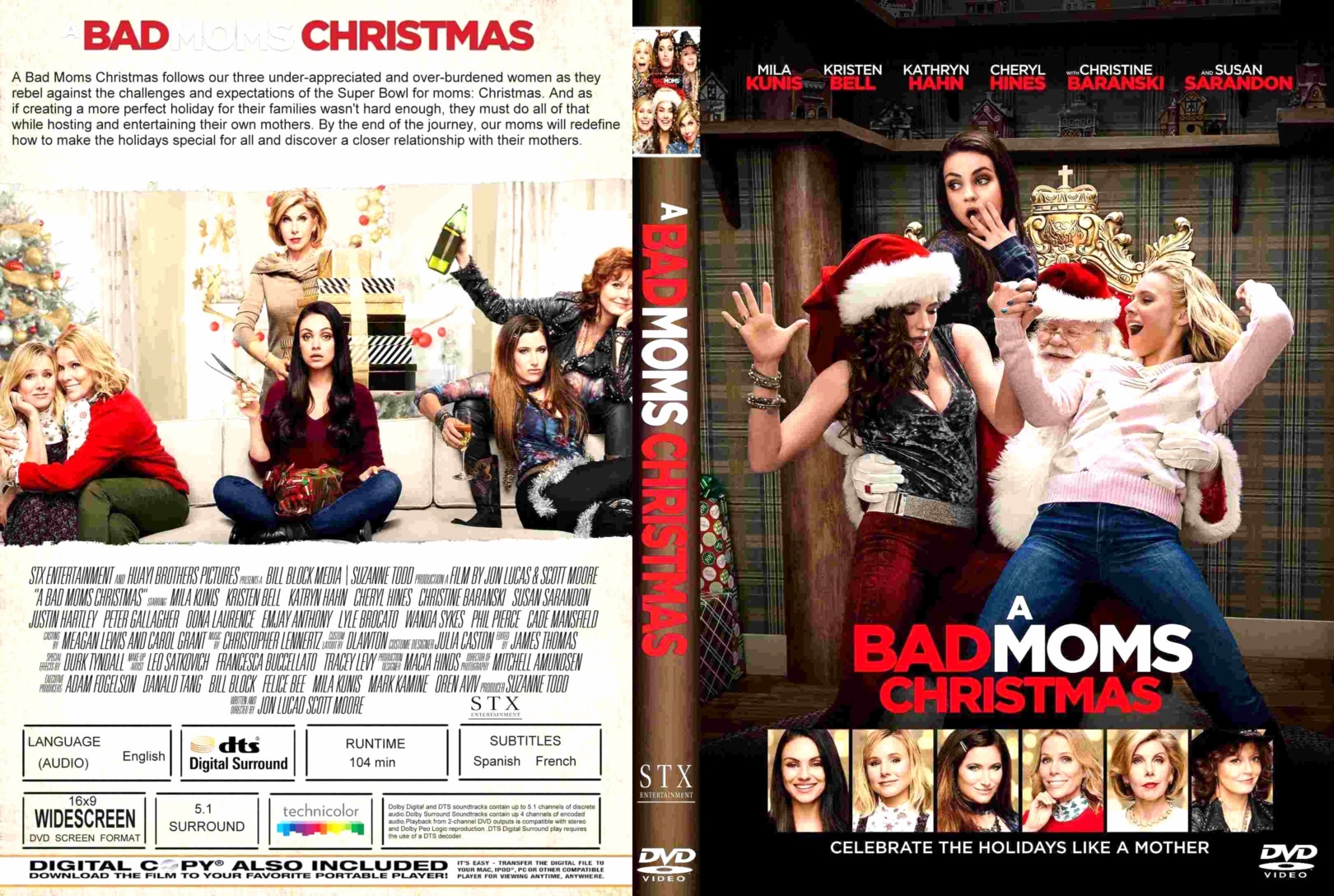 The proposal would have mobilized Canadian forces to capture and establish bases in Seattle and Minneapolis, stalling the U.S. Army long enough for the British to come to Canada’s rescue.

Considering modem-day circumstances, including the American interest in the Arctic and other Canadian resources, maybe Brown was ahead of his time.