When Is 20 Degrees Warm?

This temperature measurement system was named after Gabriel Fahrenheit, a German scientist who was born in 1686. Fahrenheit invented the kind of mercury thermometer you probably use to find out if you have a fever.

He also invented a scale of “degrees” for the thermometer. He made zero degrees equal to the lowest temperature it was then possible to generate with ice and salt. (This temperature, we now know, is 32 degrees below the freezing point of ordinary water.) 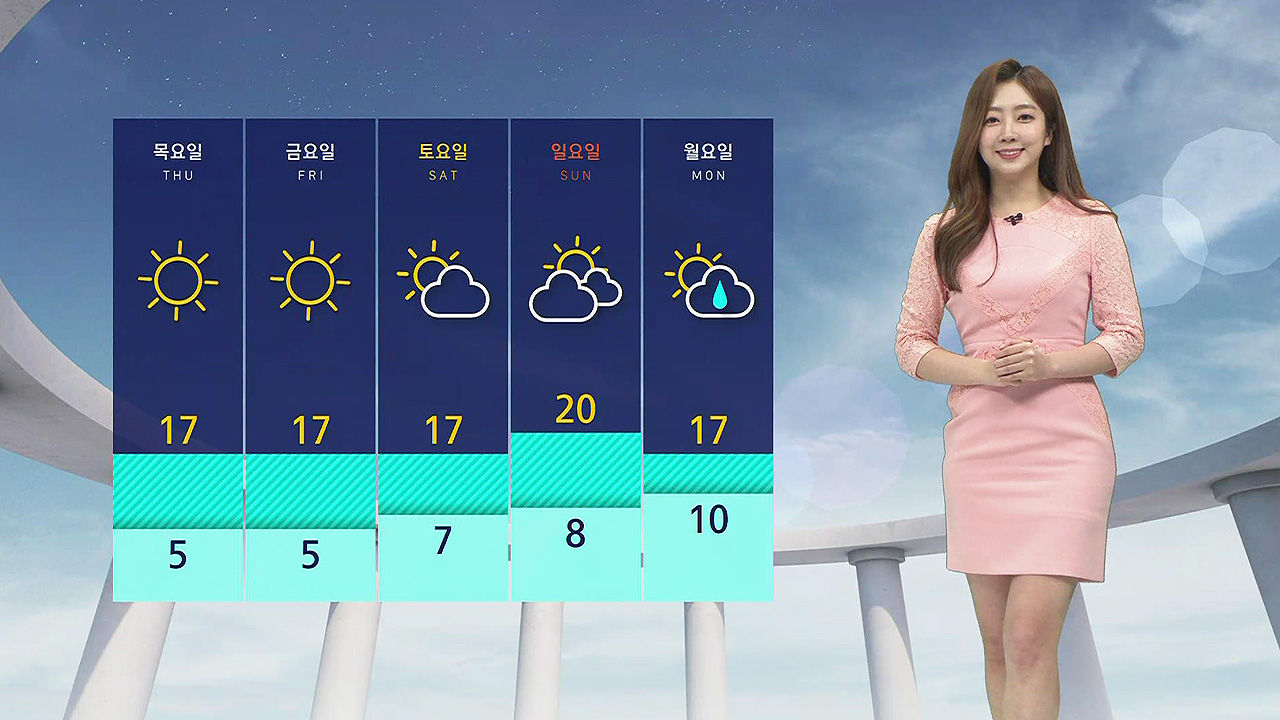 Fahrenheit then made the temperature of the human body the highest number on his scale, 96 degrees. (We now know really 98.6 degrees.) He then divided the range from lowest to highest temperature into 96 units, called degrees.

The Centigrade system was first proposed in the 18th century, by Swedish scientist Anders Celsius. He took the freezing point of ordinary water as 0° and 100° as its boiling point, then divided the temperature range between these points into 100 degrees. This system is now also known as the Celsius system.

In the Centigrade system, your body temperature is about 37 degrees!