Can a Tornado Happen Anywhere?

Tornadoes have been reported in every state in America, and have occurred in every season! But most tornadoes occur from April to June, and especially strike in the southern states.

In recent years, Oklahoma has had the most tornadoes in terms of area: about eight tornadoes for every 10,000 square miles. Mississippi has had the highest death toll from tornadoes, 307 deaths in 23 years.

But the chances of a tornado striking any particular spot are about one in 250 years, and in the Far West, the chances are near zero! 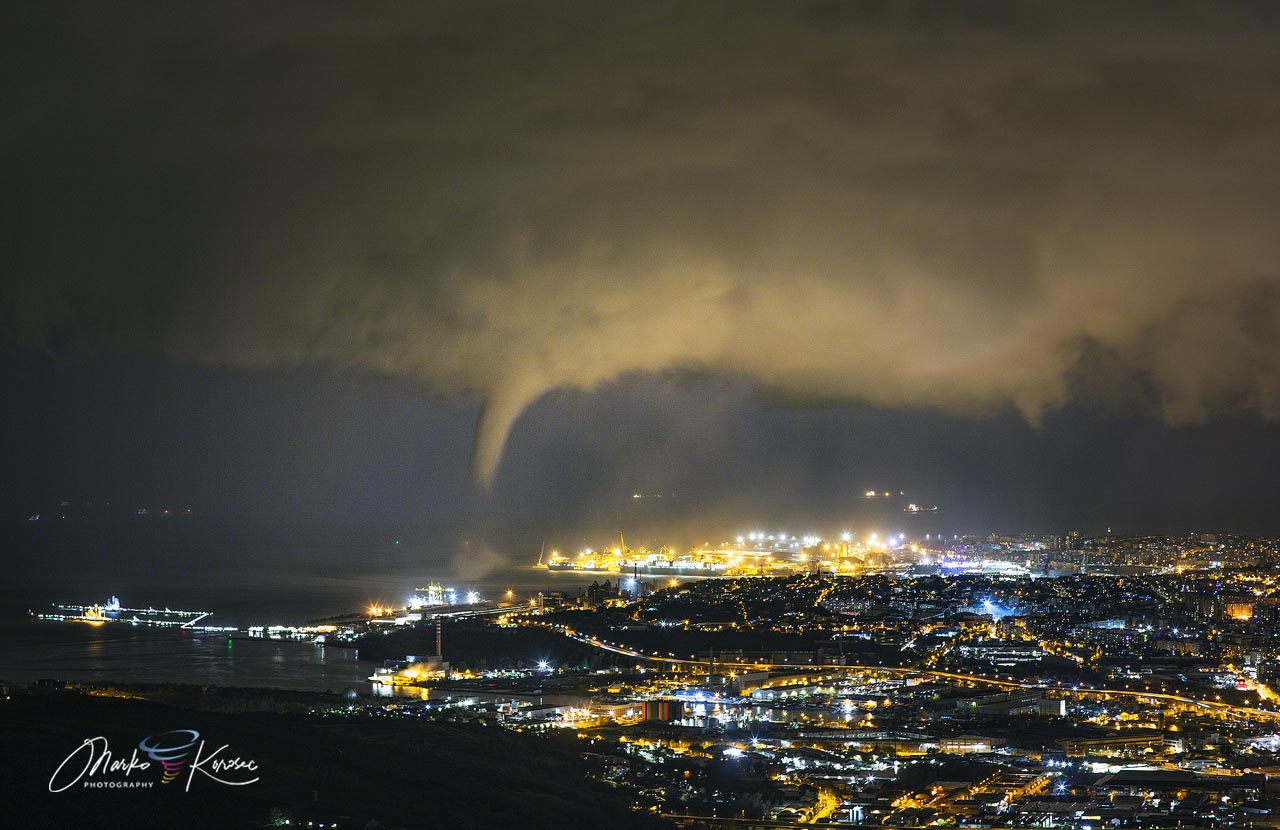