When is a Fox Charming?

An animal is said to be “charming” when it is prancing around, doing somersaults, acting silly, or just doing something very different from what it usually does.

Scientists used to think that when a fox acted this way, it was trying to get the attention of the animals it liked to eat. They thought it wanted them to gather around it like an audience and watch while it put on his little act.

When the animals were so interested in what it was doing that they weren’t watching out for danger, it would reach out and grab one for dinner.Today, many scientists have changed their minds. They now think that when animals are “charming,” they are just playing for the fun of it. 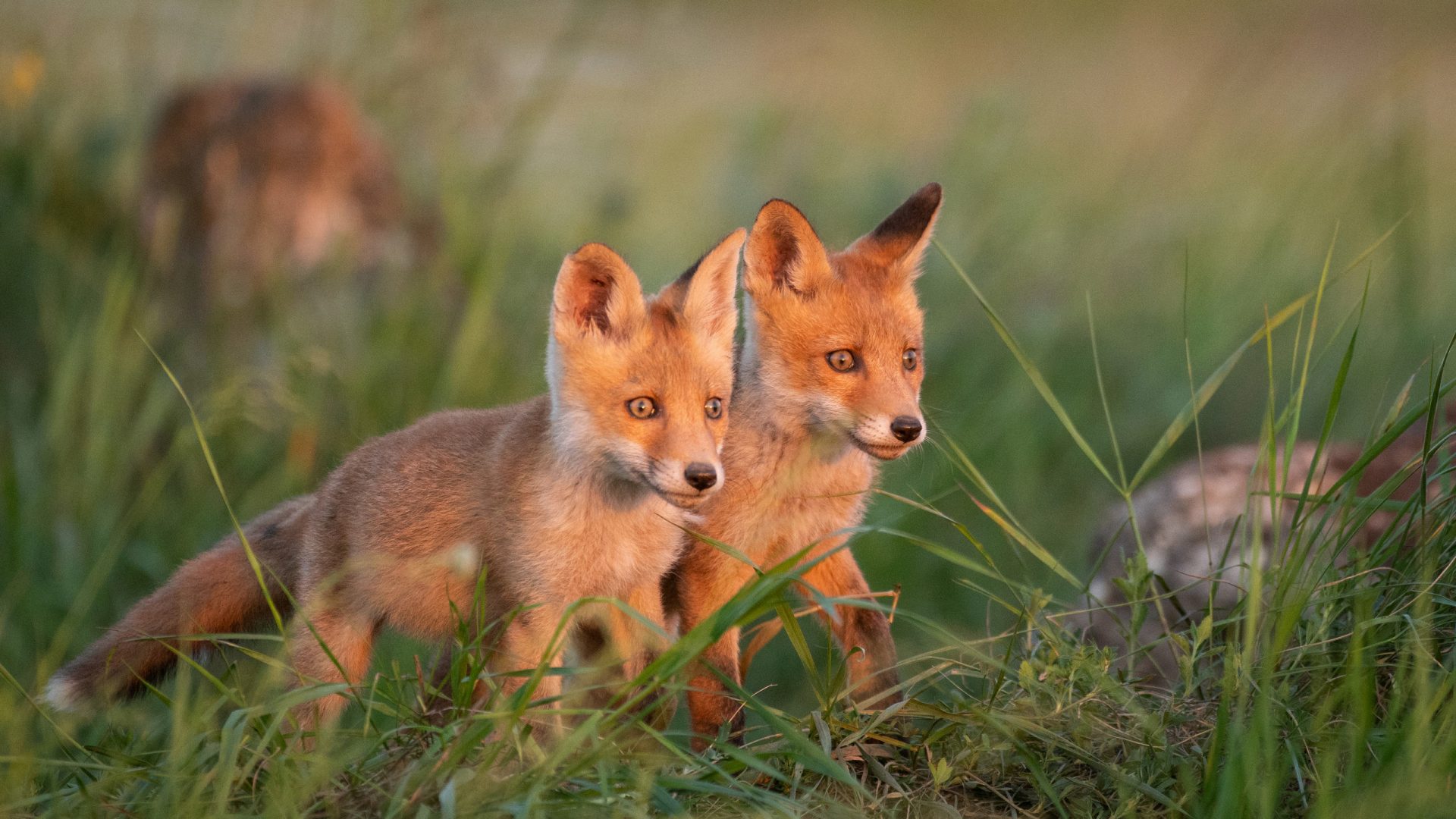 If their playing attracts an audience, and the playing animal suddenly stops and attacks one of the watchers, it is just a spur-of-the-moment decision and not something planned.