How Was The Desert of Maine In Freeport Created?

It isn’t very big, and few people know about it, but there is a real desert in Maine. It is called the Desert of Maine and is located south of the town of Freeport.

In 1779, the Tuttle family had a 300-acre potato farm on the site. The farm was also home to a small herd of cattle that grazed on portions of the land.

By the time the farm passed into the hands of the ‘ruffles’ oldest son, the grass had become sparse and short. Soon, it stopped growing altogether, and its roots came to the surface. The rich soil had changed to a layer of dry dirt, and not long afterward sand began to appear. 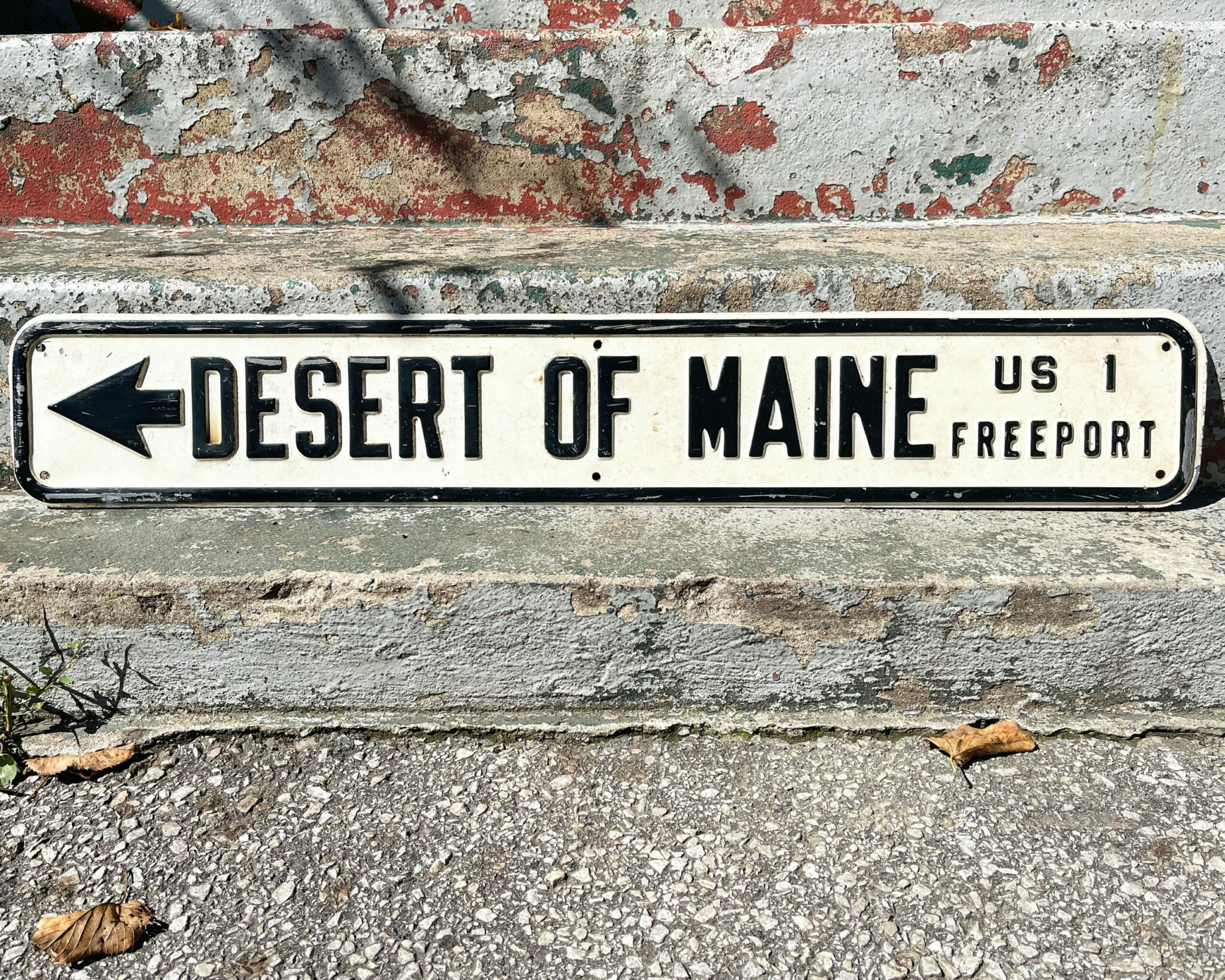 Three hundred acres of sand took possession of the farm. Even the house was soon covered by huge sand dunes. Finally, all that was left was the mini- desert that sightseers now drive miles to visit.

It is amazing that this arid, sandy place exists in the center of a state famous for its pine forests and cool streams.