What Is Most Intelligent Animal In The World?

In a rain forest in Indonesia in the 1990s, a group of scientists attempted to teach sign language to orangutans.

According to recent research, orangutans are the world’s most intelligent animal other than humans, with higher learning and problem solving ability than chimpanzees.

Orangutans regularly use tools for activities such as feeding. They have also been known to make leak-proof roofs over their sleeping nests using leaves. 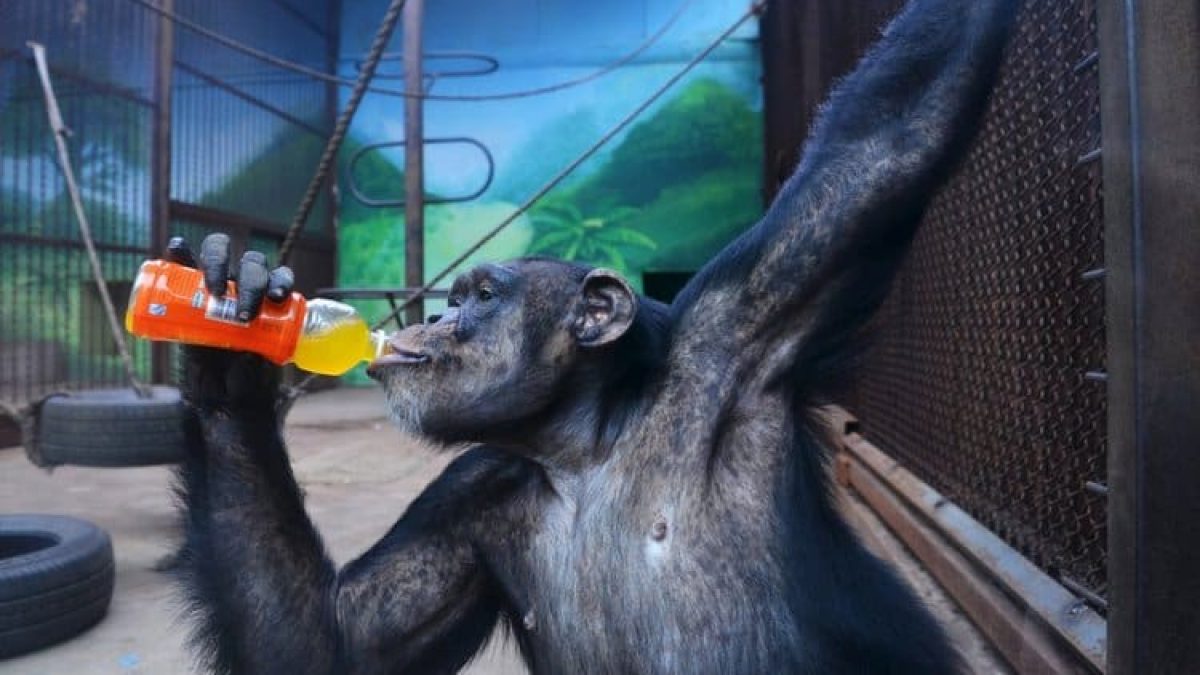 Some of these great apes have been raised in captivity, but others have been wild all their lives. If the lessons are successful, science may be able to learn much about these apes. Orangutans do not live in large groups like other apes or monkeys but live in solitude and only meet when it is time to have offspring.

Usually, the male travels alone through the forest. The female is also alone unless she has babies with her. Normally a baby stays with its mother until it reaches 4 or 5 years of age. A female orangutan has a baby every eight or nine years.

When adults meet in the forest, they usually ignore one another, although young orangutans are much friendlier and have special friends among their group.