When searching for extraterrestrial intelligence what kinds of signals are evidence of transmission by intelligent life?

Such a transmission might take many forms, but would probably encode mathematical formulas.

The reply would depend on the content; it would not be made by scientists, but would come after extensive international consultation.

As for verification, the main feature distinguishing signals produced by a transmitter from those produced by natural processes is their spectral width that is, how much room on the radio dial they take up. As far as scientists know, any signal less than about 300 hertz wide is artificially produced. 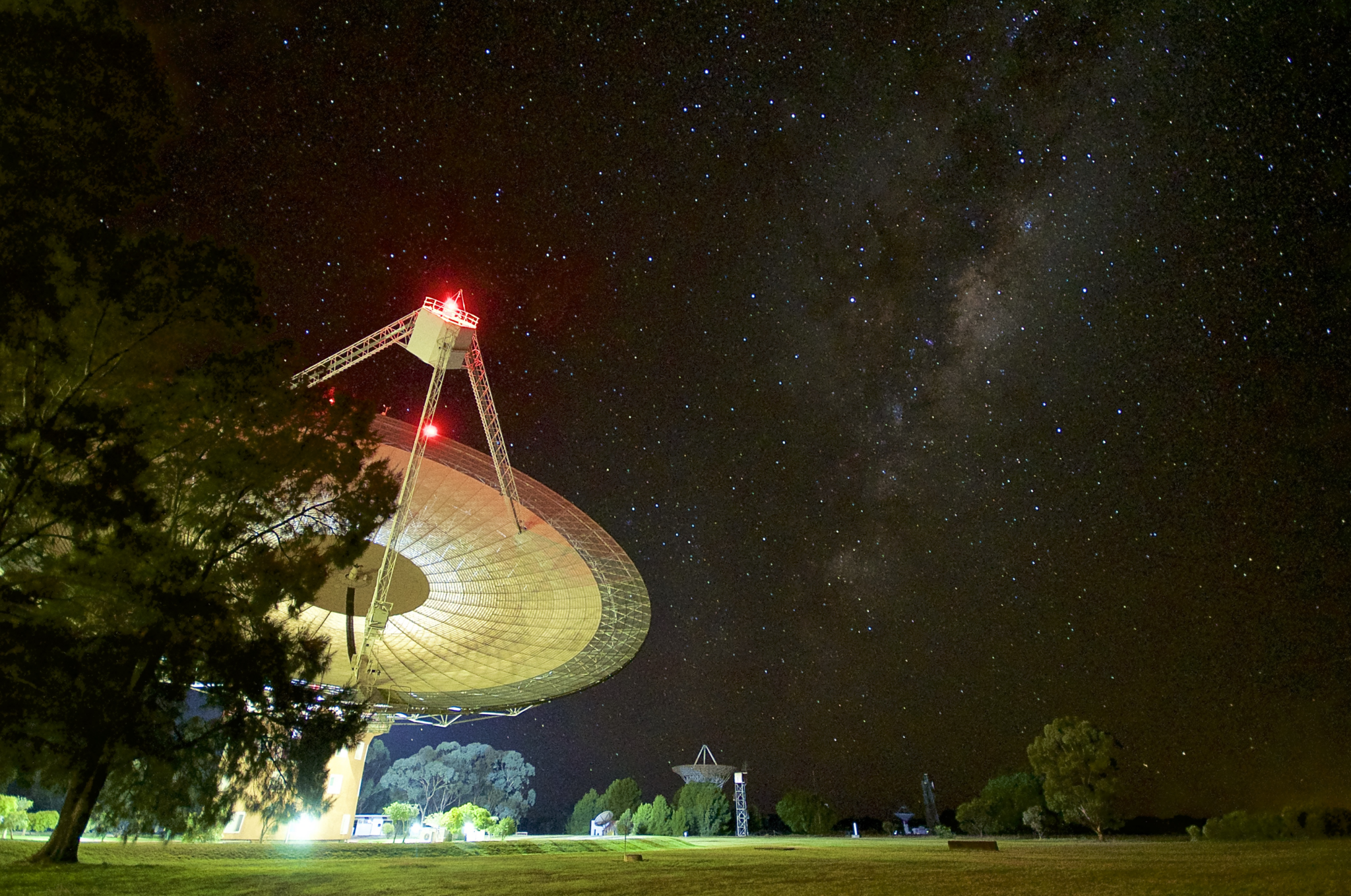 Other telltale characteristics might be coded information, like the message beamed from the Arecibo telescope in 1974, which included data like the senders’ location (third rock from the Sun, in the case of Earth). Another important test would be a confirming observation of the same signal at another radio telescope.

Once confirmed, the discovery would be announced based on a plan set up by six international space agencies. First, the scientific community would be notified through the International Astronomical Union and the United Nations. Then international authorities would draft a reply.