What is used as a pole star in the Southern Hemisphere where navigators can’t see the North Star?

The closest thing to a south star for navigators south of the equator is a pair of stars in the Southern Cross, Crux Australis (or just Crux to astronomers).

The striking Southern Cross, which has four stars brighter than the second magnitude in a cross or kite shape, takes up only 68 square degrees of the sky. 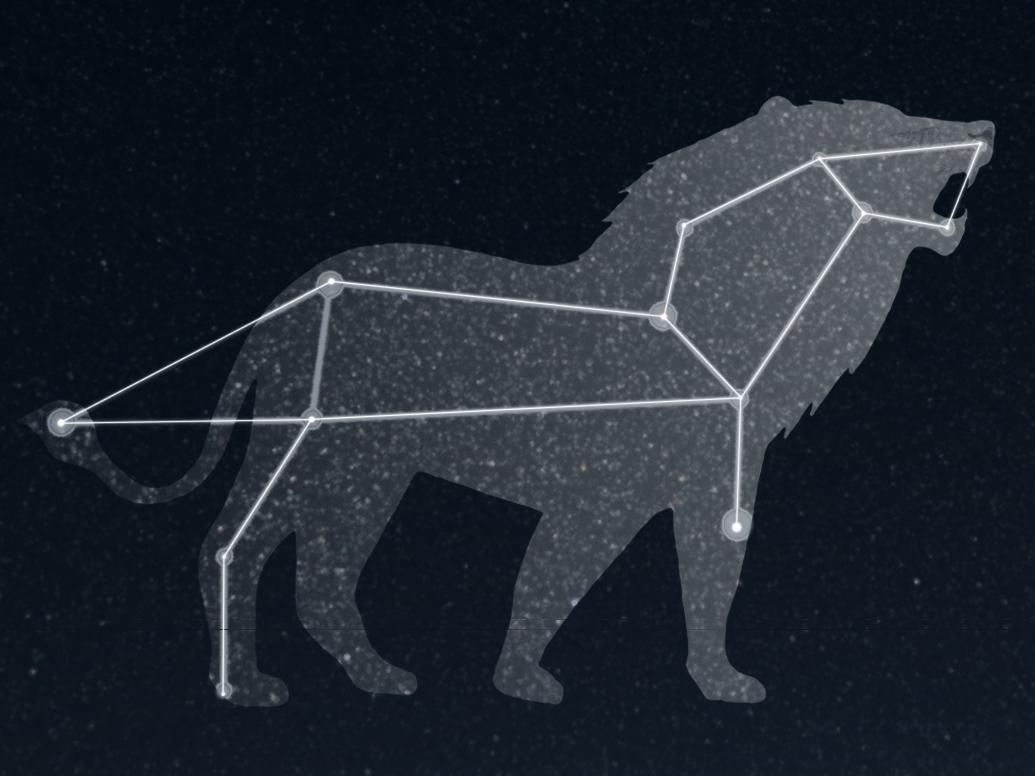 The area defined by the Southern Cross has other interesting features, notably the Coalsack Nebula, which looks like a round blank spot in the sky but is actually a cloud of gas-laden dust that blocks the background starlight, and the Jewel Box cluster, designated NGC 4755, an open cluster of more than 100 stars surrounding Kappa Crucis, which is bright red in a modest telescope.