When Was Alfred Wegener’s Final Expedition To Greenland To Monitor and Study Arctic Weather?

On the second expedition, he completed the longest crossing of an ice cap ever made on foot (750 miles).

The fourth expedition, in 1930, was to establish three weather stations on the island. One station on the west coast was set up without a problem, but bad weather was holding up progress on the inland station, 250 miles away. 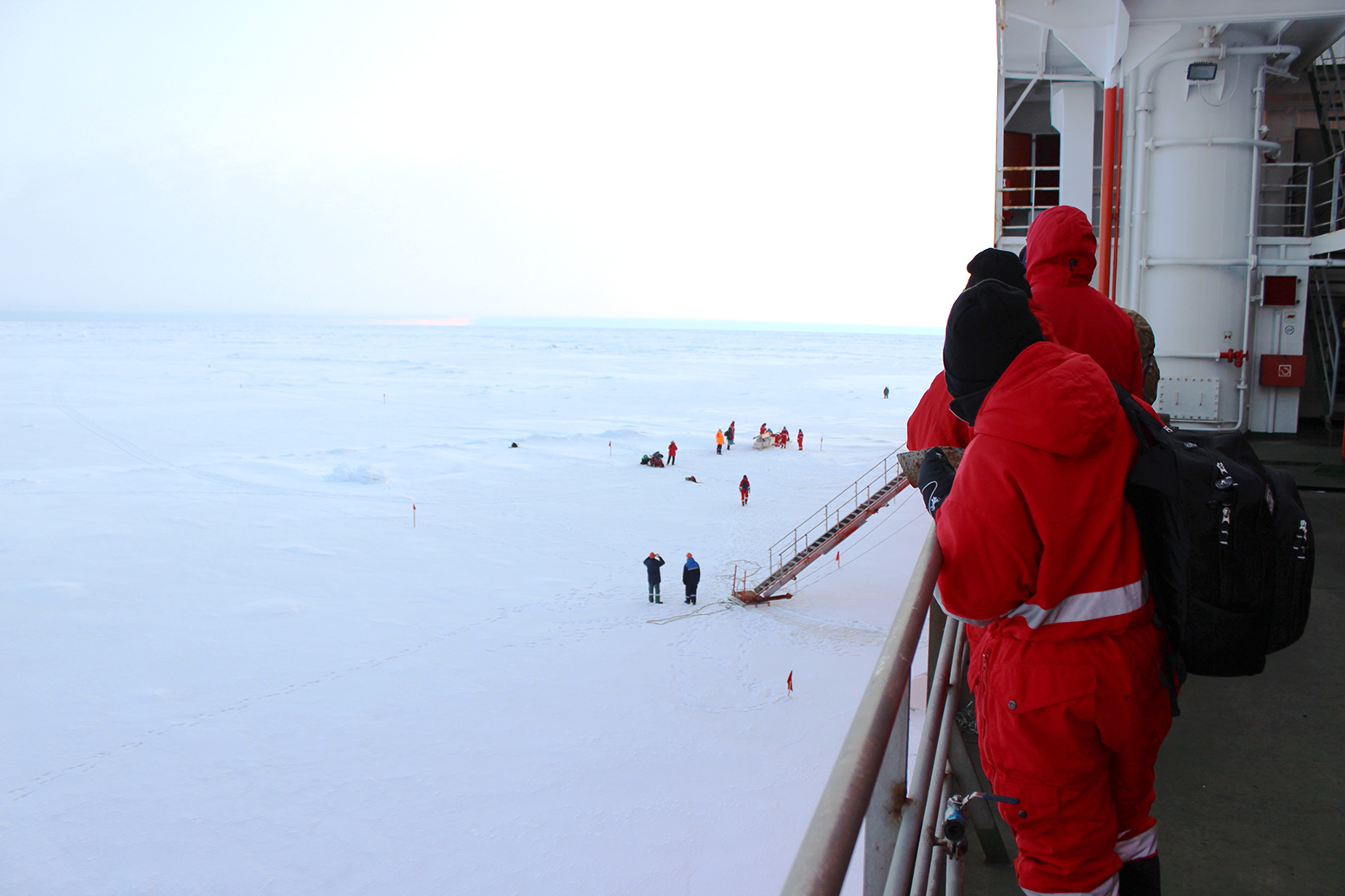 Winter was approaching and the crew desperately needed more supplies.

Wegener led a relief party including 13 Greenlanders to deliver the supplies. The weather was so bad that all but one of the Greenlanders returned to home base.

Temperatures reached as low as -60°F. It took 40 days to cover the 250 miles, but Wegener was able to deliver the supplies.

He set out a couple of days later for the return trip to home base, but he did not make it.

Wegener died halfway back, probably from a heart attack.

Six months later on May 12, 1931, Wegener’s body was found in Greenland, and a pair of skis marked the grave site.