At its closest point, Greenland is only 10 miles (16 km) from Canada.

Greenland is located between the Arctic and Atlantic Oceans, east of the Canadian Arctic Archipelago.

Most of Greenland lies north of the Arctic Circle. 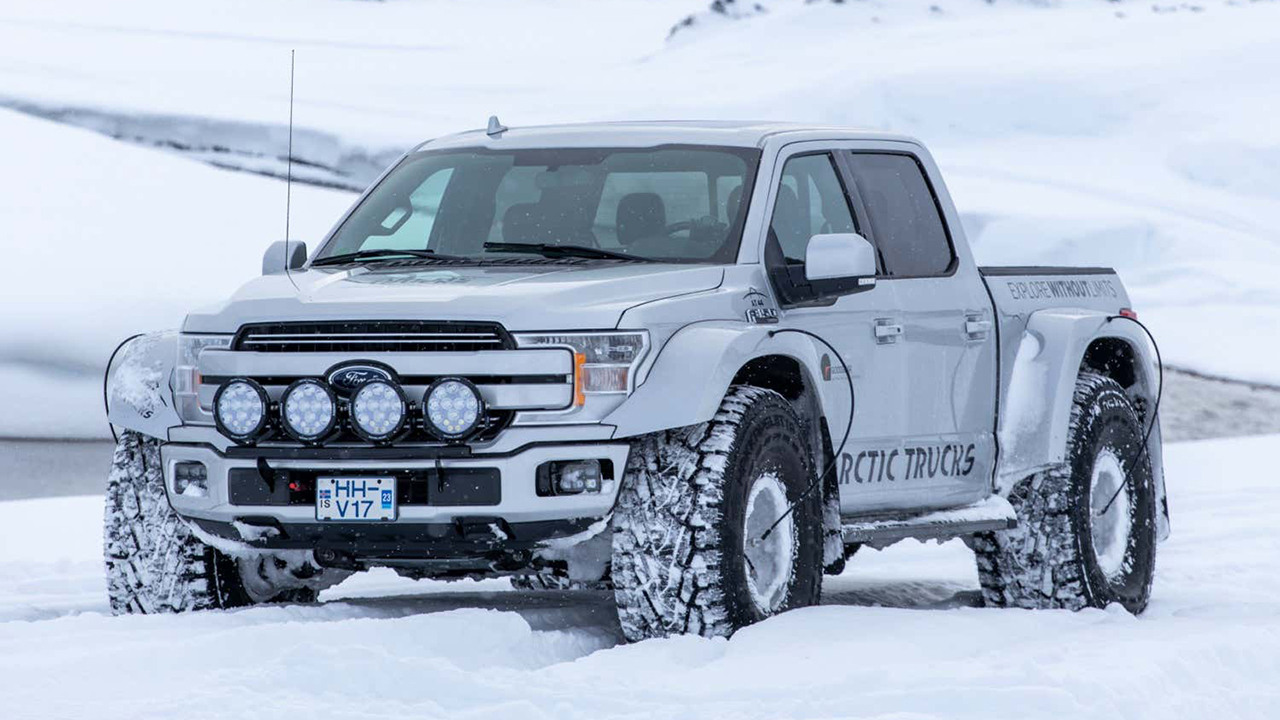 At its northernmost point, Greenland is only 440 miles (708 km) from the North Pole.

Greenland has been inhabited by indigenous peoples since 2500 BC, and there were Norse colonies in Greenland from about AD 986.

The highest point on Greenland is Gunnbjørn Fjeld at 12,139 feet, but the majority of Greenland is less than 4,921 ft in elevation.

Greenland has the largest national park in the world, which is larger than 163 countries.

Northeast Greenland National Park is the only national park in Greenland.