When Was Cloth First Made?

Silks, wool, cotton, and flax are among the first fibers used by humans to weave cloth.
Wool was probably the first cloth used, dating back to 6000 B.C. in Turkey. Linen was woven from flax in Egypt in 5000 B.C. It was not only used for clothing, but also as a wrapping for mummies.

Cotton has been grown in India and Pakistan since 3000 B.C. The Chinese learned the secret of producing silk about 2700 B.C., but it wasn’t until the 1st century A.D. that silks from China were brought to the Roman Empire in Europe.

All these ancient people learned to weave their threads into cloth from the weaving they had done with grasses, stalks, palm leaves, and strips of wood. Looms mounted in frames for cloth weaving were first introduced in Europe in the 1200s. 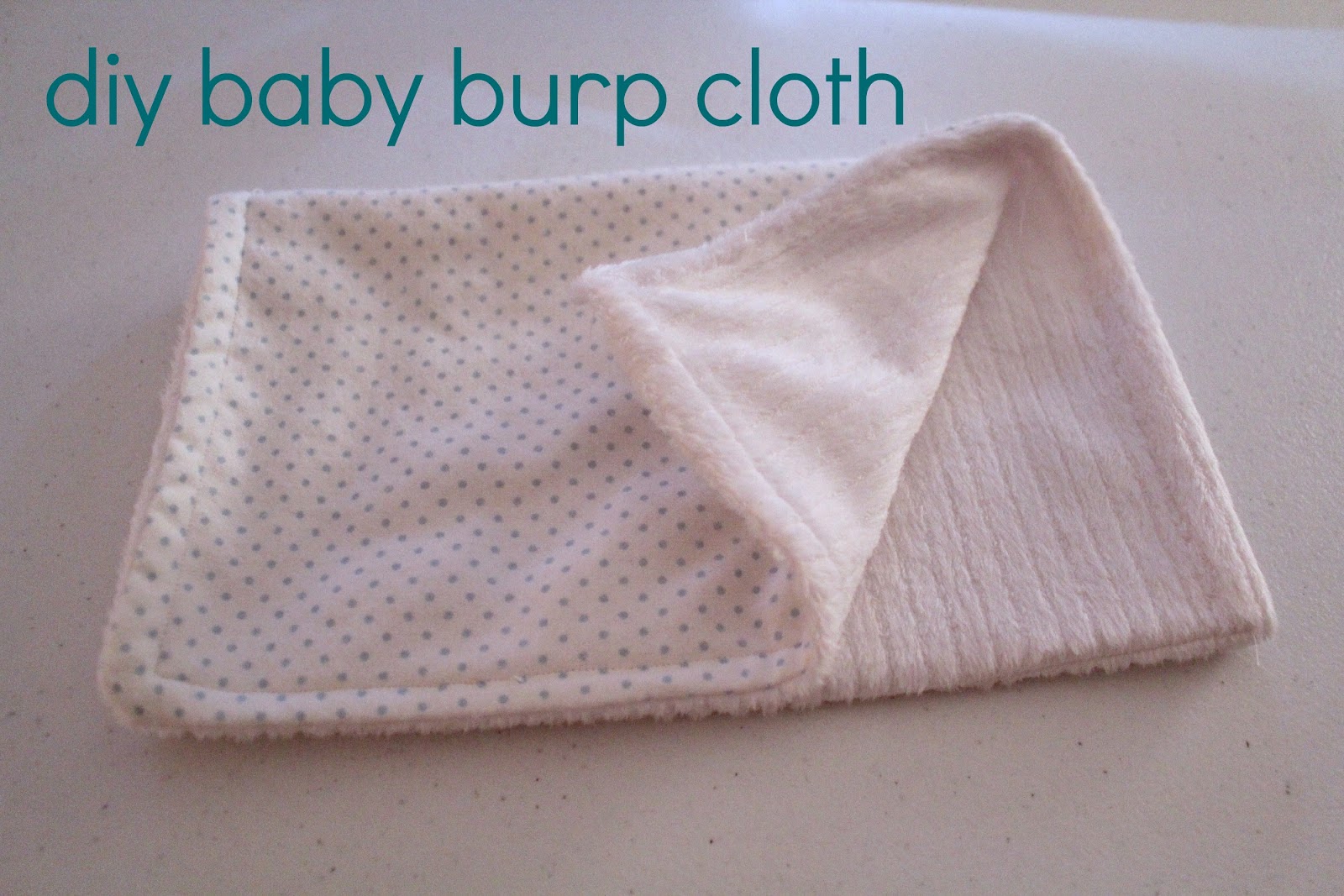 If you traveled back in time to Ancient Greece, you would see one of the first uses of cotton and recognize it immediately, as a pillowcase!