When was nutmeg first grown on The Spice Islands in Indonesia?

The Spice Islands, or the Moluccas, have been a much-sought territory for its cultivation of both nutmeg and cloves since at least the fourth century B.C.

Almost every major civilization has fought for the rights to rule there: the Chinese, Dutch, Indian, Portuguese, and Arabs, for instance.

In the 1500s, because of the constant battling, it earned the title Jazirat-al-Muluk or “Land of Many Kings.” 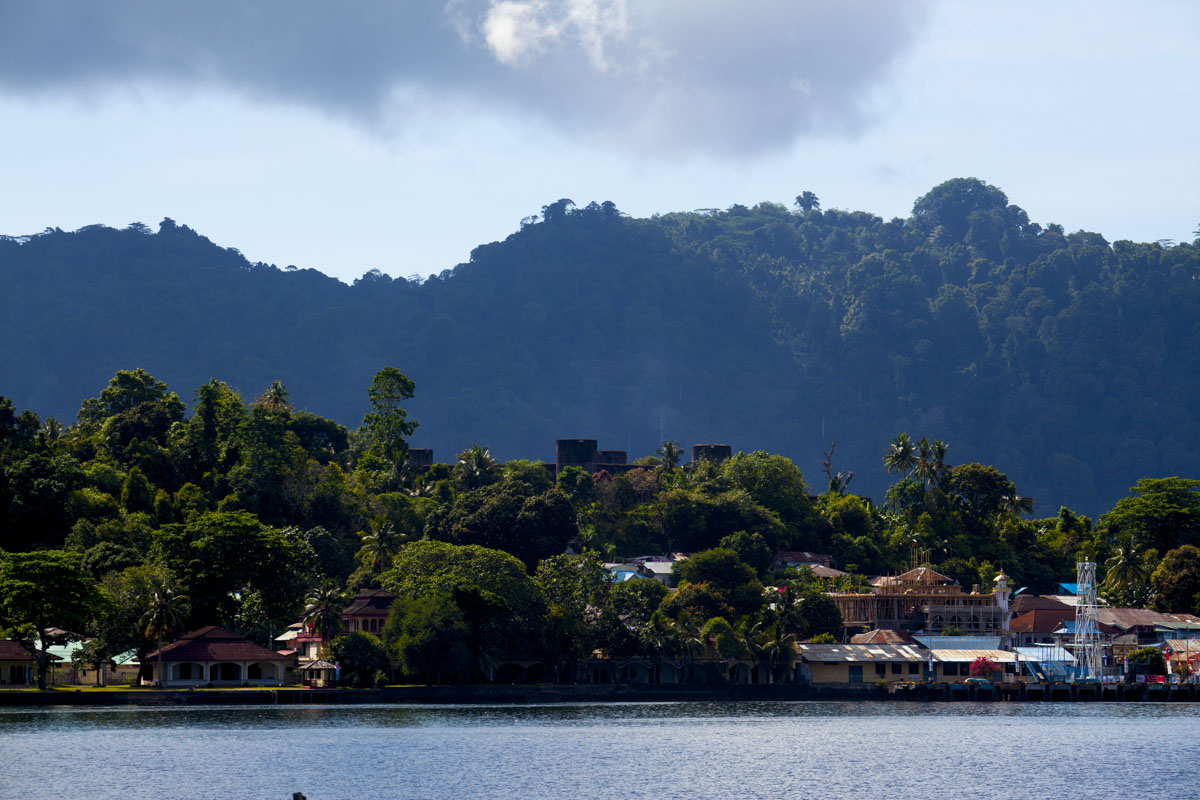 By the early 1800s, nutmeg and clove plantations in Africa began to flourish.

They forced the price of the spices down, and the bloody battling for control over the string of Spice Islands declined.