Why do eastern religious Buddhist Monks wear yellow robes and what other colors do they wear?

There are many Buddhist sects, and each one has different rules governing the color of their dress. 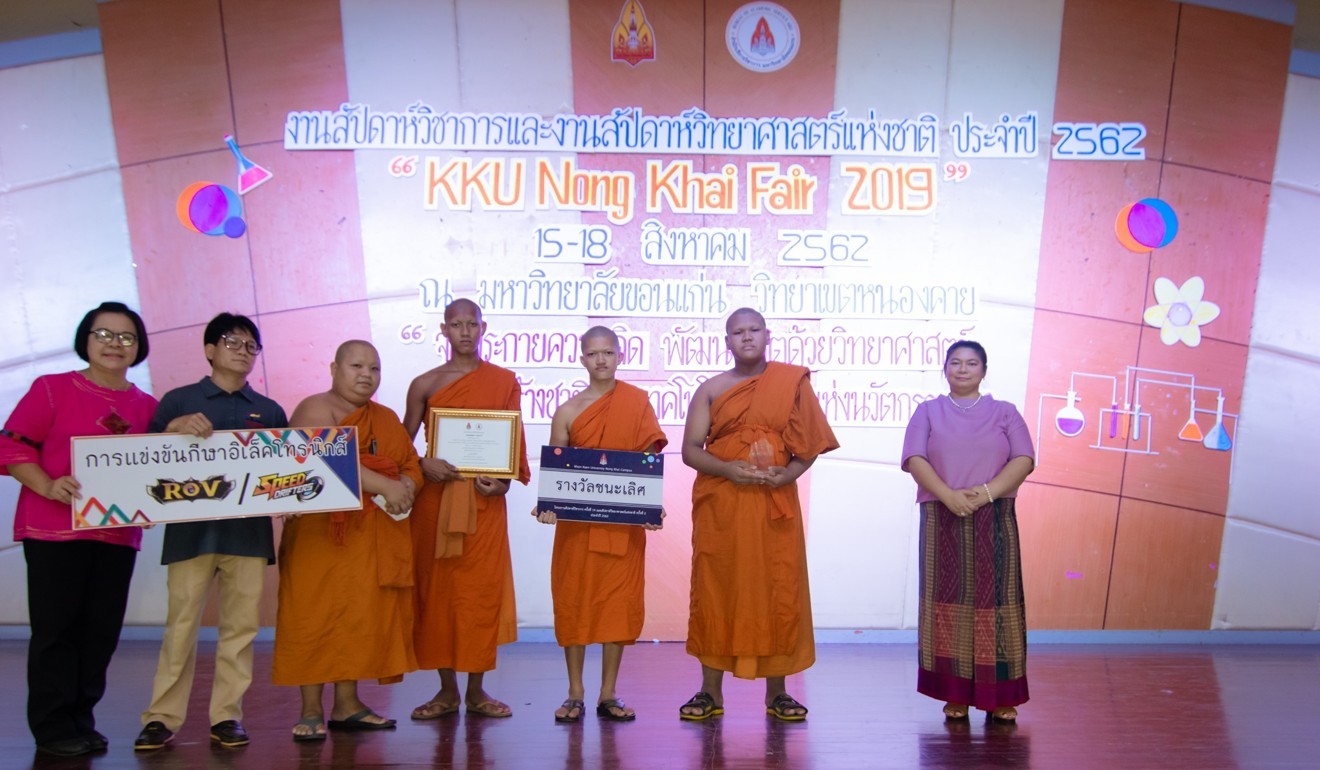 Confucius’s followers were told to wear primary colors like yellow, blue, white, black, and red, rather than “intermediate” colors, such as purple or brownish tones. Although red was approved, Confucius personally felt red was for women only.

Priests and missionaries wore yellow robes, and their followers wore yellow turbans simply to distinguish themselves as Taoists.

Alternately, Japanese Shinto priests are limited to only wearing white, light blue, or purple, depending on their rank.