When Was Pizza First Made?

If you want to go back in history and take the ingredients that go into pizza to see when they might first have been put together, you could probably trace the pizza back 2,000 years to the time when Roman soldiers added olive oil and cheese to Jewish matzohs!

Ever since ancient times, Italians have used a thin bread flavored with oil and salt, and called it pizza. The interesting taste that we know today probably originated in Naples, where this dish was spread in the middle with tomatoes and anchovies, and became known as pizza alla napoletane.

Pizza made its appearance in America farily recently, only about 45 years ago. But in that brief time, it has become one of the country’s favorite foods, running neck and neck with the traditional hamburger and hot dog. 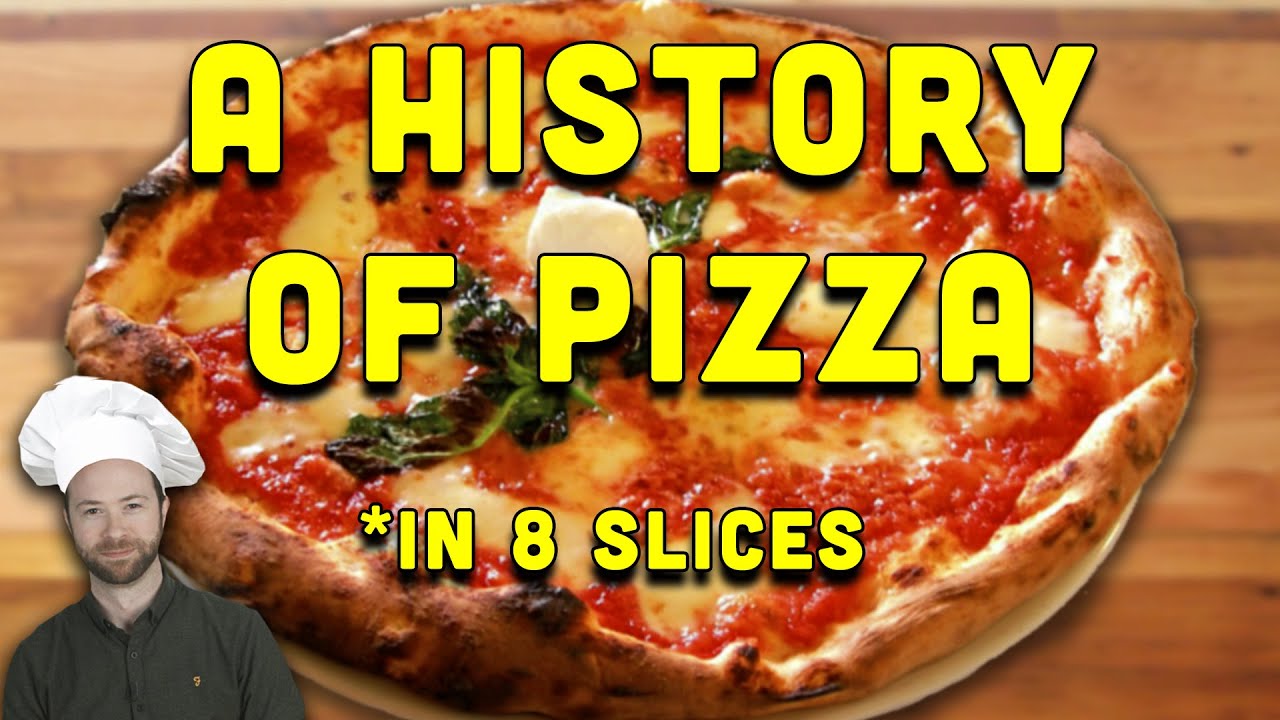 The largest pizza on record was made at the Oma Pizza Restaurant in Glens Falls, New York. It measured 40 feet 1/2 inch across, weighed 4,598 pounds, and was cut into 15,111 slices!