Who Were the First People To Use Pencils?

Pencils, as we know them, are a fairly recent invention, less than 200 years old, although man has been writing with other tools since ancient times. These include flints to scratch on cave walls, fingers dipped in plant juice or animal blood, lumps of earth, and pieces of chalk.

The earliest crude “pencils” were probably lumps of graphite, which was discovered in a mine in Cumberland, England, about 500 years ago. But it wasn’t until 1760 that the Faber family of Nuremburg, Germany, developed a process of pulverizing this graphite to make a kind of pencil. The results were not too successful.

Then in 1795, Nicholas Jacques Conte of France improved the Faber process by grinding clay with the graphite to bind it together. The mixture was pressed into sticks and baked. This became the forerunner of today’s modern pencils. 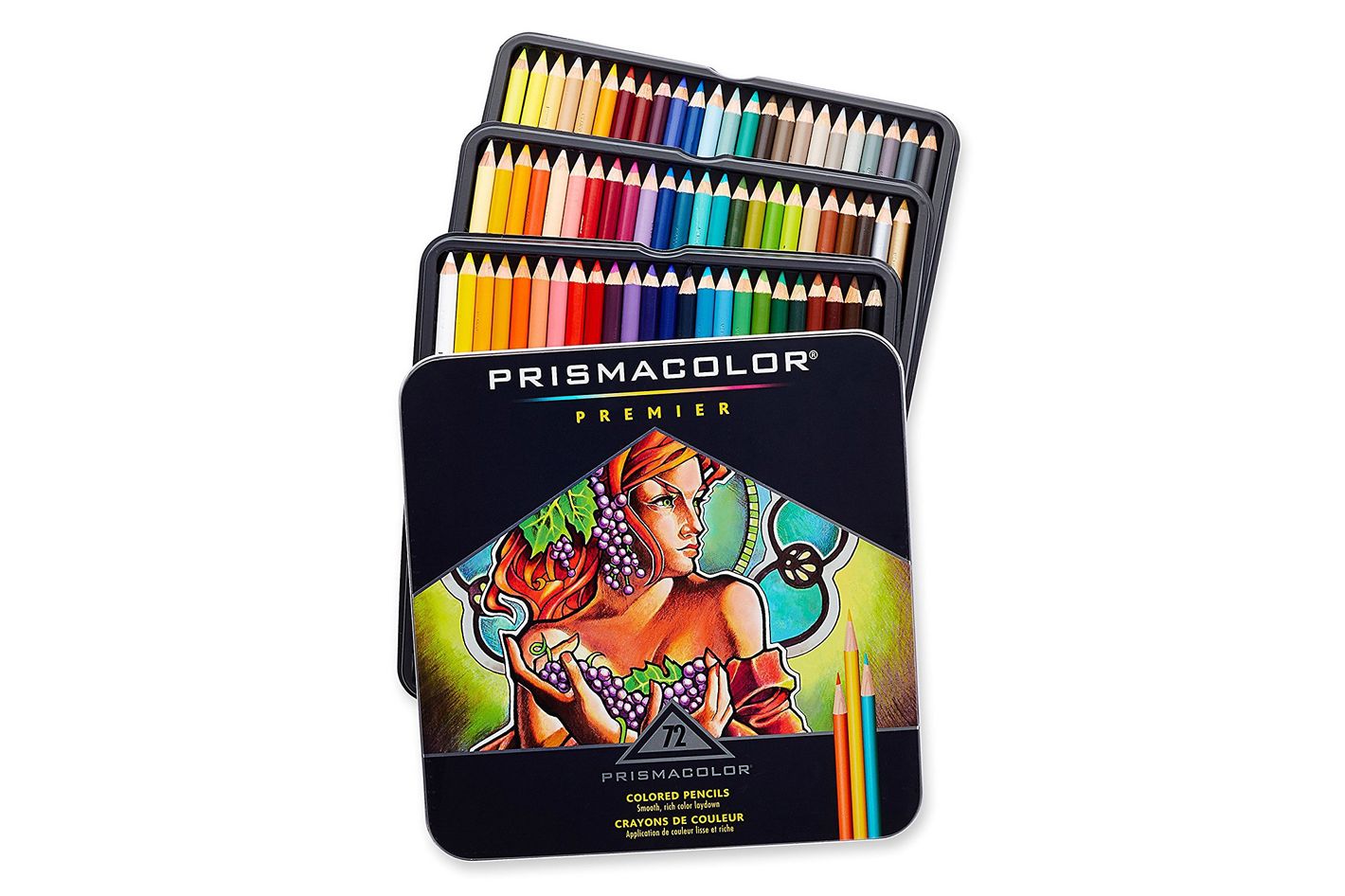 There are 350 different kinds of pencils made today with more than 2 billion sold each year in the United States alone!