When Was President Grover Cleveland A Hangman?

Long before Grover Cleveland became president, he was a sheriff in Erie County, New York.

As a law officer, one of his duties was to be in charge of hangings. While he was a sheriff, he had to hang two criminals. Cleveland was always a very busy man.

In the course of three and a half years, he was the mayor of Buffalo, New York, and governor of the state of New York. In 1885, he became president. He is the only man in history to have served two terms as president that didn’t run one after the other. 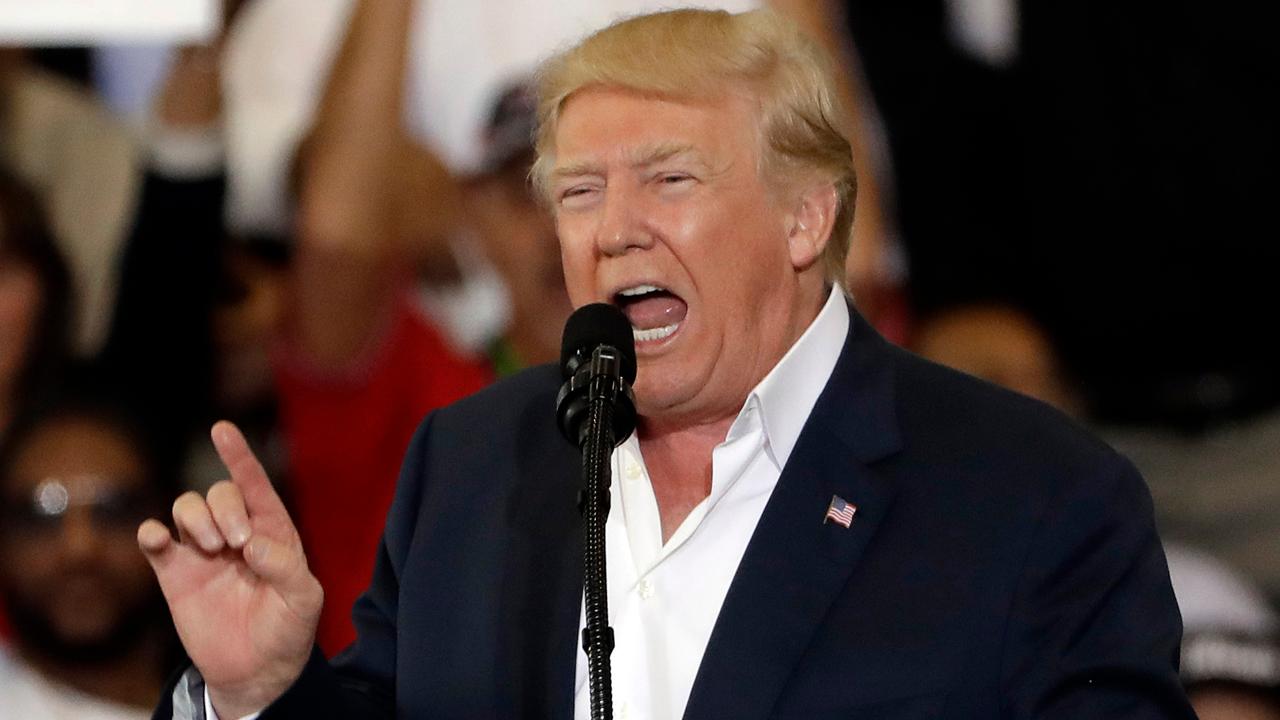 His favorite hobby was hunting, and he used an old shotgun he had nicknamed Death & Destruction.