When Was Scotch Tape Invented?

Cellophane, which was invented in 1920, is made from cellulose, a substance found in the cell walls of plants.

In 1929, scientists were trying to find a tape that could be used to seal packages wrapped in cellophane. One young scientist had an idea: Why not use cellophane itself, coating it with glue to form a tape.

Before long, an American company was selling this new tape, called Scotch tape. Why Scotch? No one knows! 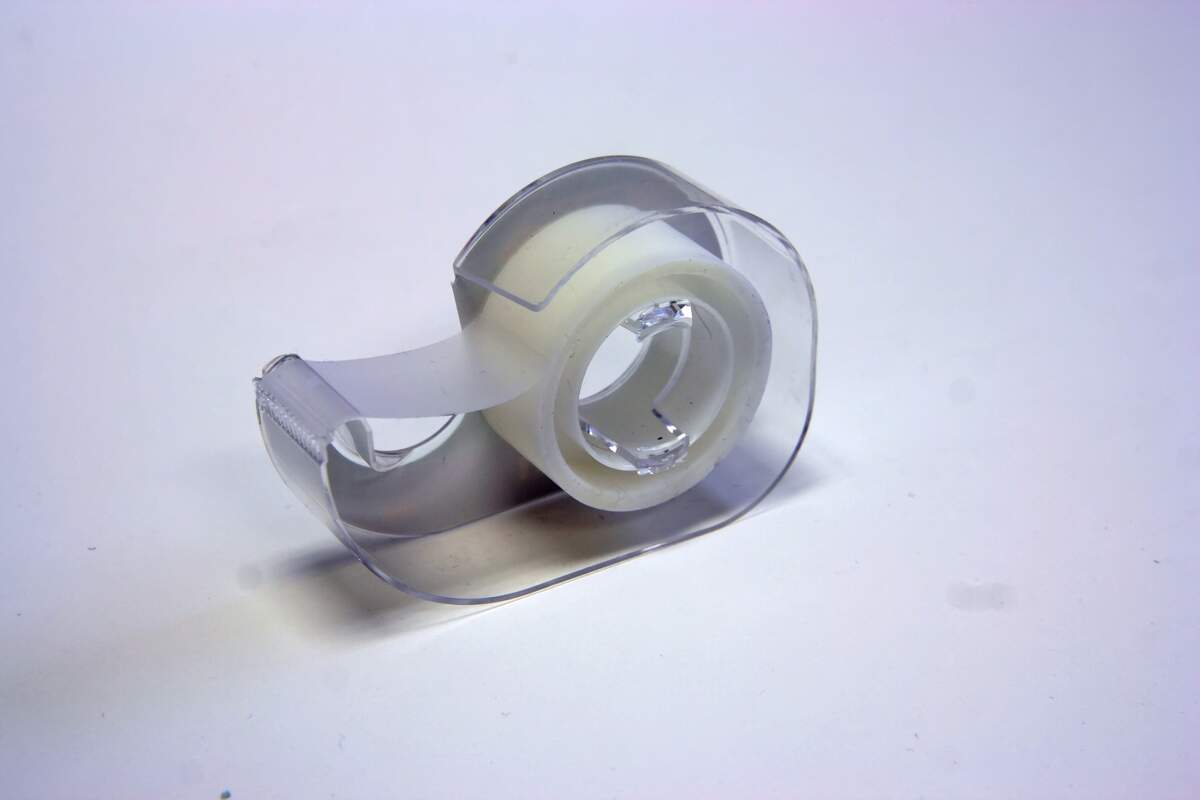