Why Is Scotch Tape Transparent When Pulled From a Roll Quickly But When Scotch Tape Is Pulled Slowly It’s Opaque?

The reason for the difference in behavior lies in the response of the adhesive layer on the tape to the rate at which it is stressed.

When the tape is peeled back slowly, the adhesive responds by forming long drawn-out strands between the two pieces of tape which break and fall back onto the tape, forming an opaque, rippled surface. 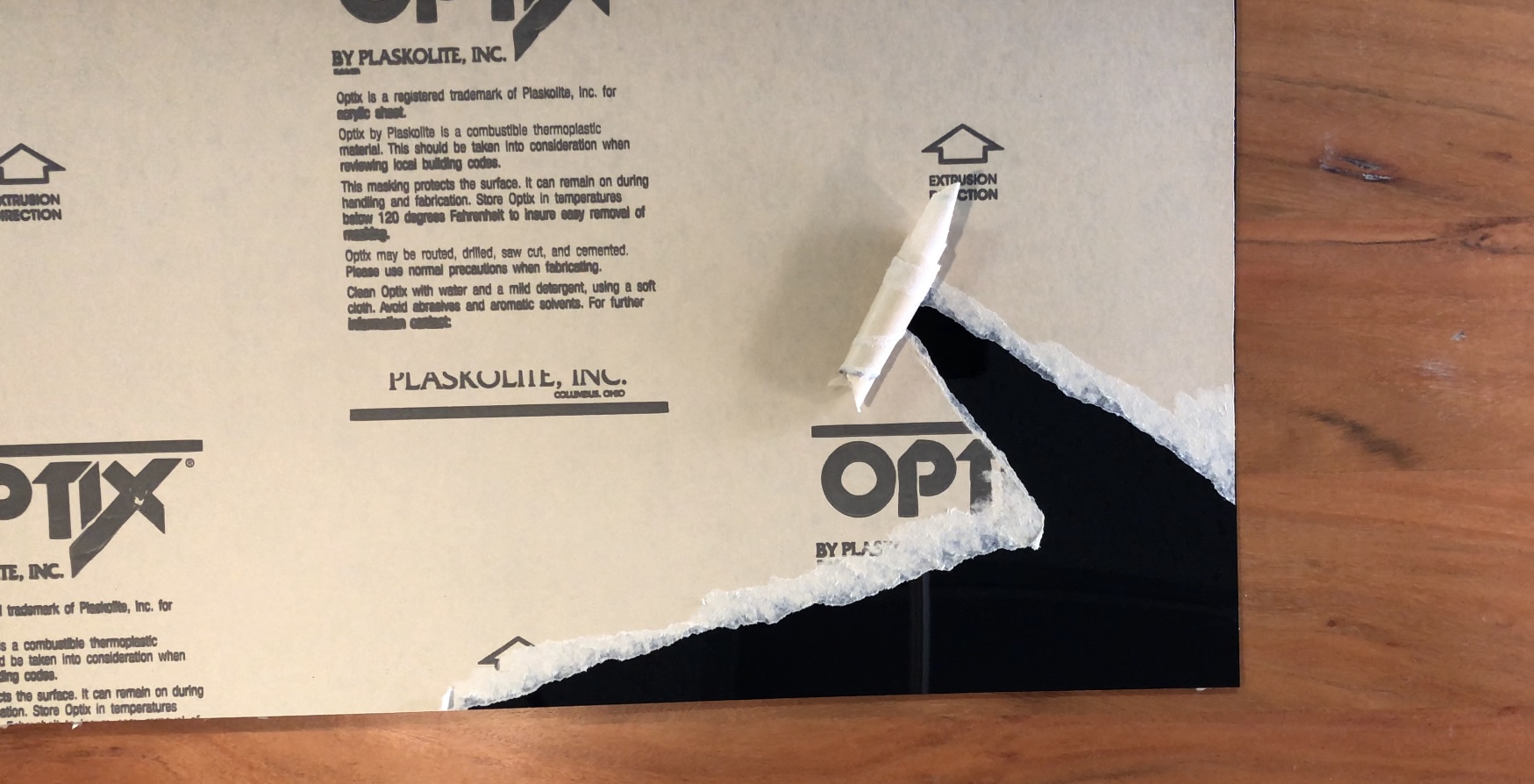 These strands can be seen with the naked eye or with a hand lens.

When pulling off at higher speeds, instead of being able to stretch, the incipient adhesive strands formed break at much lower elongations and produce much less disturbance of the adhesive layer.

The difference arises because of the viscoelastic nature of the polymer which forms the sticky material.

The material has a viscous component giving it some of the physical properties of treacle. It also has an elastic component which causes it to behave like a solid material, such as metal in the form of a wire.

When treacle is stretched it forms long strands almost never breaking, whereas metal wire has a comparatively low elongation and breaks when pulled. At low pulling rates, the adhesive is more like treacle and at high rates, more like the metal wire.

Ultimately, the behavior is dependent on the time of relaxation processes at the molecular level.

Since time is in some sense equivalent to temperature when considering molecular movements, it is interesting to cool the tape in a freezer. Now, pulling at the lower speed produces a much more transparent region.

Because there is not enough time for the long-chain molecules to unravel in long strands, the adhesive breaks in a brittle manner.